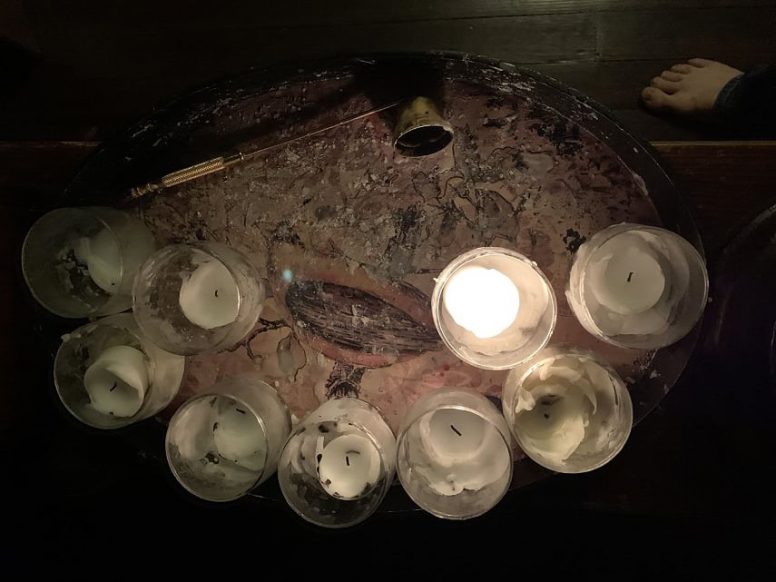 Tobiah departed his wife’s family in Ecbatana. Then he led his contingent back to Nineveh. However, before he arrived, Raphael suggested that the two of them go ahead of the contingent to prepare Tobit and Anna to meet his new wife.

When they arrived, Tobiah’s mother wept with joy because he had returned safely. Then, she called out to Tobit, to let him know that Tobiah had returned.

When Tobit arrived to greet his son, Tobiah approached him. On his journey, Tobiah had acquired fish gall as an ointment to heal Tobit’s eyes. So, he applied the ointment. And then, he peeled the scales from Tobit’s eyes. Afterward, Tobit could see.

Tobit could not heal himself. He had gone to the best physicians. But they only made his situation worse. Eventually he cried out to God. And God sent healing. And although it did not come immediately, Raphael was determined to heal from the very beginning.

Jesus came in the flesh. And he healed people from their infirmities. He didn’t have to do this. God didn’t have to show Himself. He did this for a reason. He took what seemed like an ordinary encounter with another human being and made it miraculous.

By the power of the Holy Spirit, God is interested and desiring to work through you today. He wants to heal the world through the intervention of the faithful.

“Jesus went through all the towns and villages, teaching in their synagogues, proclaiming the good news of the kingdom and healing every disease and sickness.” Matt 9:35