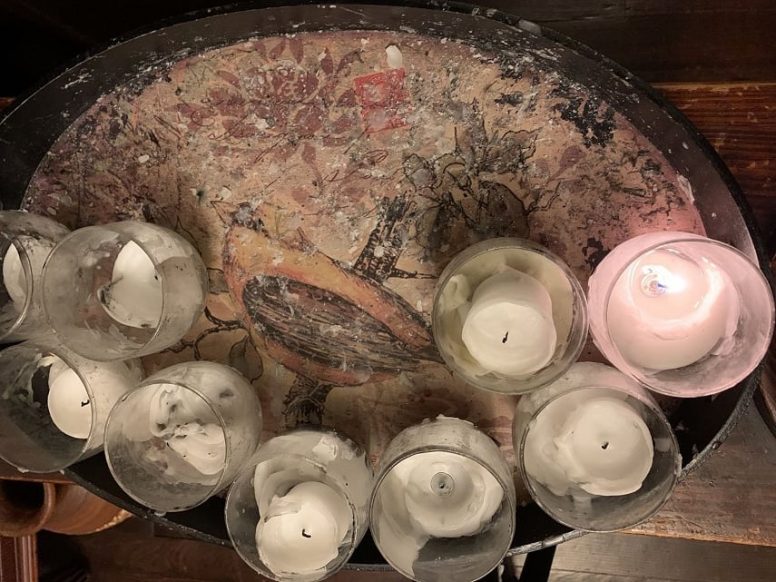 Judith was a childless widow who had remained faithful to the Law of Moses. She lived in Bethulia during the time the city was besieged by the Assyrian army.

As a result of the siege, there was no water left in the city. And so, the people had panicked. Specifically, they forced the leaders to agree to deliver the city to the Assyrians if God did not provide relief from the siege in five days.

Judith castigated Uzziah and the other leaders of the city for putting God to the test. She told them that challenging God to deliver them in five days violated the Law of Moses.

In their distress, the people had forced their leaders into a rash response. As a result, they had inadvertently agreed to put God to the test.

Testing God is an infantile effort to assure myself that God loves me and will solve my problems in exactly the manner I think best. It’s like a small child who threatens by saying, “If you loved me you would give me what I wanted.”

As an earthly parent, I intuitively respond to this threat in a fearful convulsion that my child might conclude they are unloved. And perhaps more specifically, I convulse at the possibility that perhaps they might not love me in return.

God bears no such anxiety. He just loves.