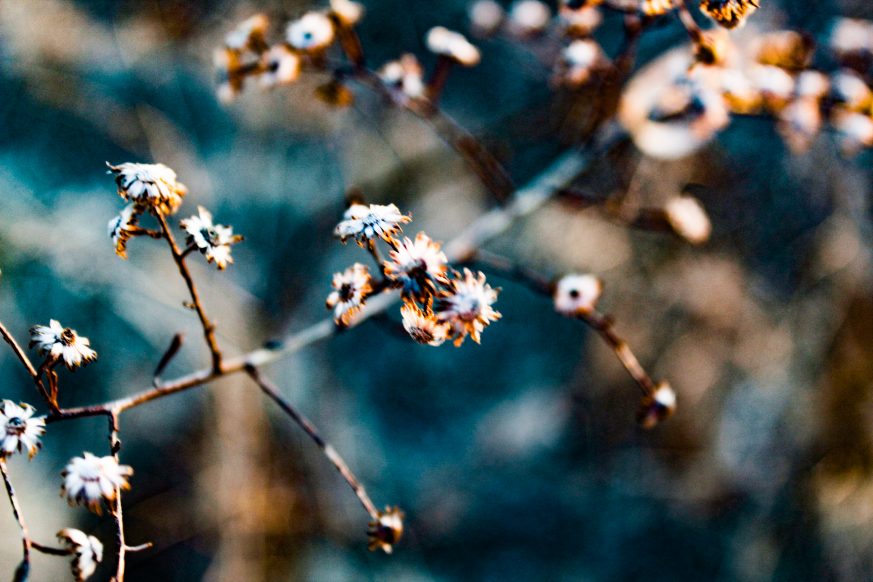 Elisha died. However, even after his death, the power of God remained mysteriously in his body. At one point, there were men who were burying their dead when Moabite raiders approached. The men dropped the dead person’s body such that it landed on Elisha’s bones. And the person miraculously came back to life.

Meanwhile, King Hazael or Aram persecuted the Israelites. And when Hazael died, he was replaced by Ben-hadad as king. And King Ben-hadad also persecuted Israel.

But King Joash of Israel fought back against Ben-hadad. Eventually, he beat Aram in three battles. And this gained relief for the Israelites.

Back in Jerusalem, Amaziah succeeded his father as king. He reigned twenty-nine years

Elisha’s body continued to have the power to heal even after he died. Somehow, in accordance with the wisdom of God, the residue of his holiness remained with his physical body.

So, we all know that this scripture is generally referred as the basis for understanding the phenomena of holy relics. God may choose to channel power through the bones of a perfected saint.

But what catches my imagination focuses on human potential. If God could work through Elisha’s body as a willing vessel even after death, what’s possible in my life?