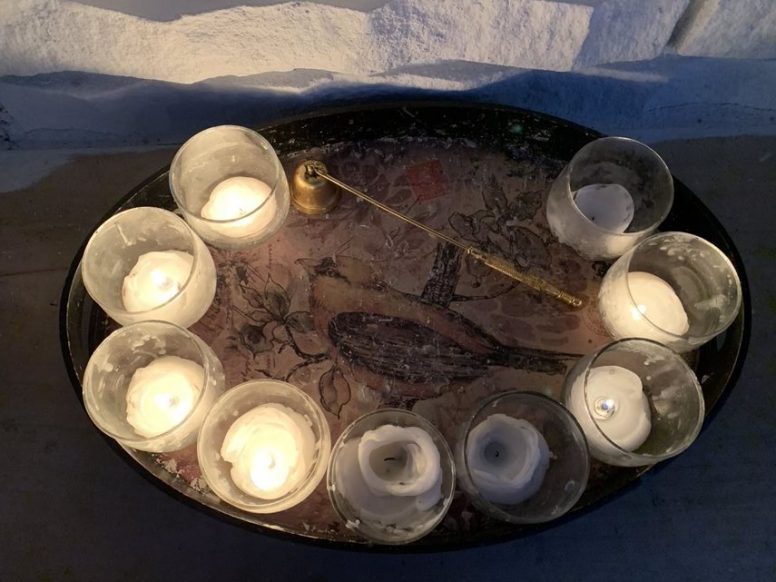 Asaph wrote encouraging others to offer the sacrifice of praise. And he conveyed God’s promise for those who are faithful to praise. God promised that He will take care of those who praise.

However, in the same writing, God commanded wicked men. Do not do evil and then invoke the terms of my covenant. Otherwise, I will destroy you.

By virtue of the psalms order, David’s next psalm seems almost a direct response to Asaph. David scandalized the nation with Bethsheba. At this time, David was confronted by Nathan. And Nathan publicly exposed David’s sin.

So, David confessed His sin and begged for forgiveness. And God forgave Him.

David committed adultery with Bethsheba. And to cover-up his illicit affair, he conspired to murder her husband. And then, he took her as his wife because she was pregnant.

After Nathan exposed David’s sin, David repented. He begged God to heal his heart from wickedness. And God forgave him.

A young monk once admitted that he had deliberately pushed another, 90-year-old monk, out of the way in order to get the last chocolate ice cream offered at the evening meal. Afterwards, he felt remorse and repented from his sinful attitude.

The reality is living in community forces my sinful dispositions to the surface. And once they are exposed, I can begin dealing with them.

It’s a brilliant system – as long as I don’t justify my moral failings.