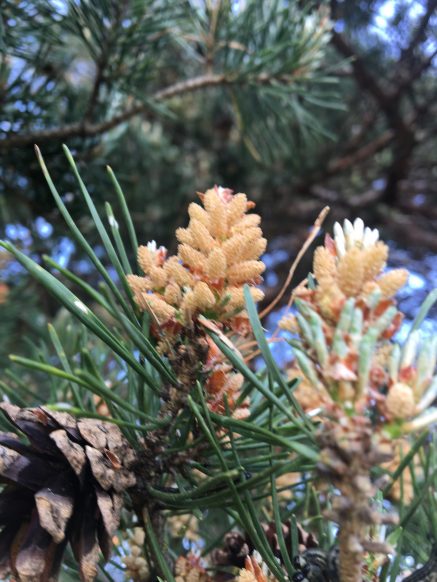 Like his father, King Solomon wrote proverbs and songs. But he also made inquiries into the nature of plants. And in a similar way, he considered the nature of various animals.

Hiram, the king of Tyre, had been a friend to King David. So, when Solomon became king, Hiram extended friendship to him as well.

For his part, Solomon recognized the potential to acquire natural resources from Lebanon through a relationship with Hiram. And so, he asked Hiram to supply his needs in order to build a fantastic temple for the Lord God. Hiram was pleased at the prospect of a healthy and profitable relationship with the new king of Israel.

King Solomon was perhaps the original warrior-poet. His wisdom had the unique quality of recognizing the transcendent qualities of existence. He saw the universe, not merely from the perspective of how to obtain pleasure or avoid suffering. Instead, he saw the potential for truth and goodness and beauty. And he spent his time dwelling on these.

As a result, he used the prosperity of the nation to invest in the formation of culture. And for him, culture began with the worship of God in a manner that was commensurate with the greatness of the God of all creation.

Sometimes I feel anxiety about the state of things. Our culture has become so “scientific” that it sometimes seems as though fewer and fewer people have an interest in “faith”.

But our modern culture owns this strange paradox. On the one hand, we look for science to solve our greatest questions. And these include questions of what’s really good and really true and really beautiful. On the other, while there is scientific consensus on all sorts of issues, modern people seem to agree less and less about the actual nature of what’s good and true and beautiful.

Of course, the natural moral law reconciles this paradox. And this is the reason that I, as an ordinary, lay, Christian person, need not fear.

“And foreigners who join themselves to the LORD, to minister to him, To love the name of the LORD, to become his servants— All who keep the sabbath without profaning it and hold fast to my covenant, Them I will bring to my holy mountain and make them joyful in my house of prayer; Their burnt offerings and their sacrifices will be acceptable on my altar, For my house shall be called a house of prayer for all peoples. Oracle of the Lord GOD, who gathers the dispersed of Israel— Others will I gather to them besides those already gathered.” Isaiah 56:6-8