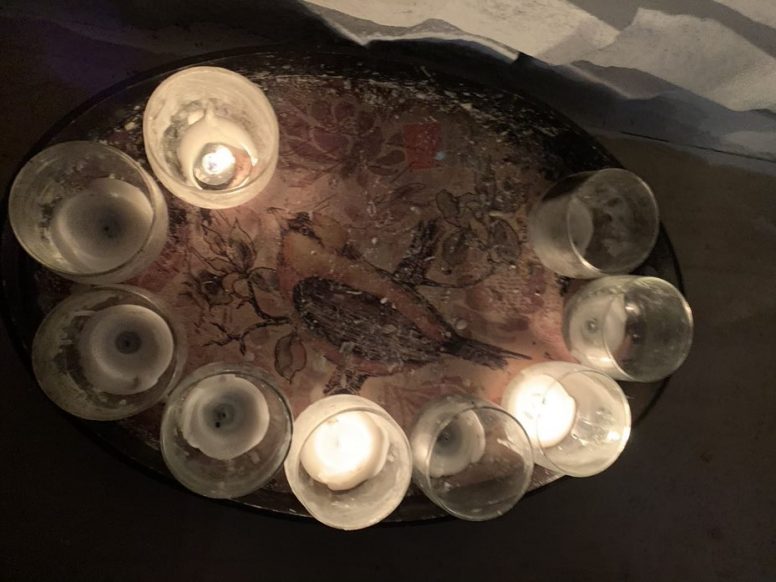 Lysimachus and Menelaus continued to steal from the temple. As their thefts became known, the people of Jerusalem acted. Specifically, they rioted. In the riot, Lysimachus was killed.

Before Menelaus outbid Jason for the job, Jason served as the High Priest. As a result, after Menelaus became High Priest, Jason went into exile in Ammon. So, after the chaotic trial, Jason perceived that Menelaus was weak. So, he returned and attacked Jerusalem with foreign troops. However, Menelaus took refuge in the citadel. In the end, Jason returned to his exile after killing many Jews.

Menelaus impudently violated the temple. And this rightly offended the people.

They hated Menelaus’ evil. But because of the king’s injustice, the people felt powerless to do anything about it. As a result, a power vacuum formed. Systemic injustice is the Achilles’ heel of the synthetic community.

My temptation is to look at the injustice common in our world and wonder. I want to blame someone or something.

So, I hear myself saying, “Where is God? Why doesn’t He make things right?”