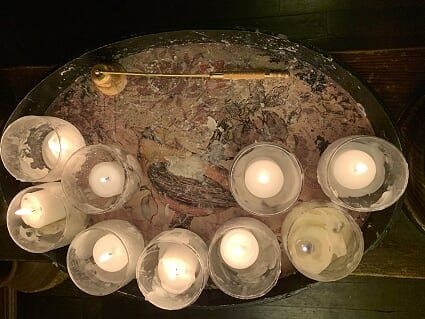 Tobit directed his son to travel to the city of Rages in order to collect some money. His son’s name was Tobiah. He also instructed Tobiah to find a hired man who would guide the journey.

So, Tobiah went into the city. And there, he encountered the angel Raphael, who was posing as one of Tobiah’s kinsmen. Raphael agreed to go with Tobiah. And he assured him that they would be successful.

Of course, Tobit required an interview. So, Tobiah brought Raphael to his father’s house. And there, Tobit asked Raphael questions to determine his qualifications. Raphael assured Tobit that he was qualified to guide Tobiah and that the journey would be a success.

Tobit was an effective man. And he was in the habit of asking hard questions.

Often Christianity is characterized as a faith tradition that doesn’t like questions. There is a sense that, in order to be a Christian, I need to leave my intellect at the door of the church. I sometimes even encounter Christians who willingly accept this caricature.

Of course, nothing could be further from the truth. The church always opens itself to every conceivable question about faith and practice. Yes, it is true that we don’t keep asking the same questions repetitively about issues that have been largely, or completely resolved. But, short of that, Christians are actually encouraged, if not commanded, to ask hard questions.

So, especially as a Catholic Christian, God has called me to be a truth-seeker. He calls me to “test everything” and “retain what is good”.