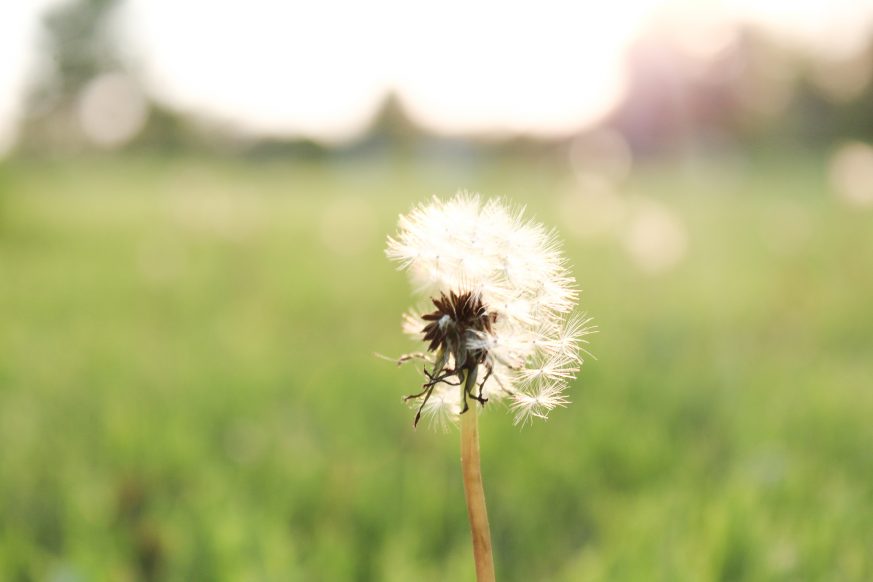 The Shunamite woman and her husband built a friendship with the prophet Elisha. Because of their generosity to him, he prayed for her to have a son. And so, the woman bore a son. And the child was healthy and grew naturally.

However, the child died after unspecified head pain. And so, the woman laid him in the room that they had built for the prophet. And then she rode a donkey a full days’ journey from her home in Shunem to Mt Carmel.

When she arrived there, she prevailed upon Elisha to come and heal the child. So, he went to her home. And there, he prayed over the child. And like Elijah had done in a similar situation, he actually spread himself over the child. After repeating this twice, the child’s life was restored.

The child had died in his mother’s lap. Yet she did not accept the finality of this death. Instead, she went out a day’s journey and then returned with the prophet. Even though her son was multiple days dead, she was still sure Elisha could heal him.

There is a temptation to think that I am beyond the power of redemption. My moral failures and general inadequacies tempt me to believe that God couldn’t really love something as ugly and imperfect as I am.

And yet, it is believing just this that changes everything.

“Jesus told her, “I am the resurrection and the life; whoever believes in me, even if he dies, will live,” John 11:25