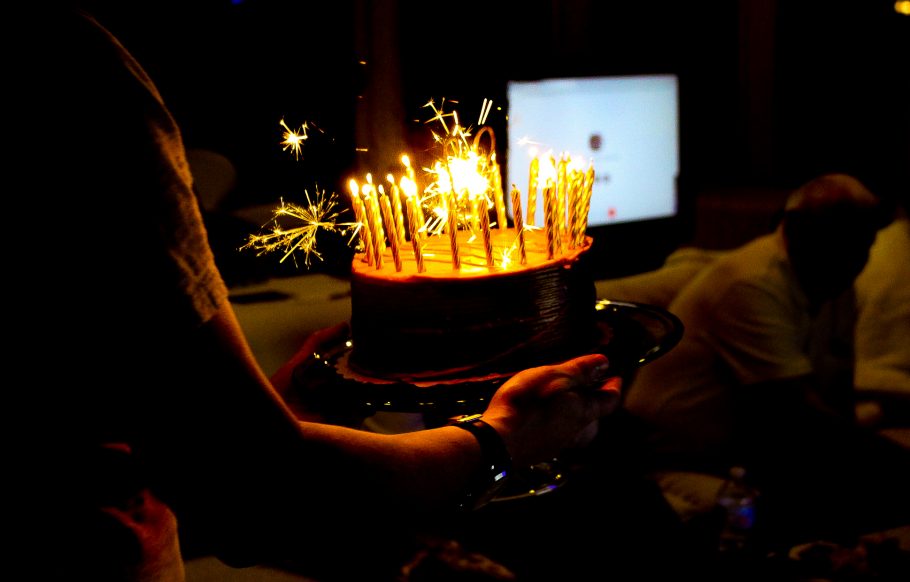 Taking Care of the Temple

King Joash took control of all temple maintenance and repairs. He made it a part of his administration to hire and manage the workers who conducted the work of maintaining the temple. After the temple had suffered many years of abuse by his forefathers and his grandmother, taking care of the temple had become his passion.

Sometime after the completion of the repairs, Jerusalem was attacked. King Hazael had sacked the Philistine city of Gath. And Jerusalem was a tempting target along his return route to Aram.

To thwart the attack, King Joash paid a ransom. He sent most of the wealth from both the temple treasury and his royal estate to King Hazael. The Aramean king accepted these and returned to Aram without actually fighting against the city.

Taking Care of the Temple

Joash was concerned for the temple. He had good reason.

It was, after all, his first home until he was aged six. And, it was also the traditional place where God’s presence dwelt with the children of Israel. It was the center of worship for the nation.

But the temple was also the “goose that laid golden eggs”. It was a source of revenue.

And the revenues were not limited to the sacrificial portions committed to the priest under the law of Moses. People traveled from all over the Mediterranean to worship God at the temple Solomon built. And so, as pilgrims arrived for feasts and other opportunities to worship, travelers became a regular source of that fueled the economy of Jerusalem.

For this reason, King Joash was even willing to give away most of his wealth in order to protect the temple from being sacked, and possibly destroyed, by an invading army.

A basic concept in modern finance is that an investment should produce a regular return. It keeps on generating additional wealth. For the ancient Israelites, Solomon’s temple was like this.

But relationship with God is also like this. The value of knowing God is, by itself, a continuous return on investment.

“For where your treasure is, there also will your heart be” Matt 6:21