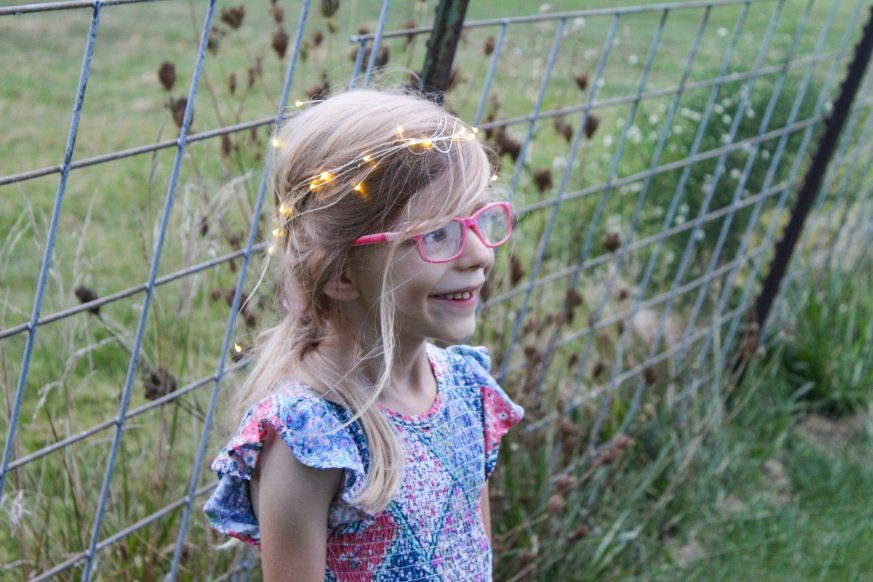 King Jeroboam, son of Joash, led Israel during a resurgence of national success. Under his reign, Israel enjoyed prosperity. And, under his military leadership, Israel regained control of Damascus and Hamath. And then, after ruling for forty-nine years, Jeroboam died.

Meanwhile in Judah, Azariah had become king. Azariah was only sixteen years old when he began to reign. And, he ruled Judah for fifty-two years. He was remembered as a man who did well by God even though idolatry was not entirely eliminated during his reign.

Azariah was a leper. He lived apart from his family in a separate house. During the time of his leprosy, his son Jotham served as the master of the king’s palace and ruler over the people.

Back in Samaria, the capital of Israel, Jeroboam was succeeded by his son Zechariah. King Zechariah ruled for only six months. During this time, he did evil in God’s sight. And so, he was assassinated by one of his generals named Shallum.

Jeroboam’s reign was long. And with this long period of stability, Israel is said to have experienced a time of remarkable prosperity. But the stability that secured the potential for prosperity came at the expense of the poor. This was also a time when the rich became very rich and the poor could not easily escape poverty.

So, there was subsequent political unrest that emerged with the end of Jeroboam’s reign. And this may have contributed to the assassination of Zechariah.

But sometimes poverty – even extreme poverty – happens in the midst of extraordinary affluence. It’s the case where the wealthy become wealthier and the destitute become hopeless. The wealth of the elite actually crushes the spirits of the poor.

It feels like an injustice. And injustice it may be. But whether or not a system of moral failure has led to the cultural condition, this kind of poverty breaks the solidarity of the community. And the discontent of the disenfranchised grinds them.

And it’s in the context that the poor look for a savior.

I am a professed believer in Jesus Christ – my Lord and Savior. So, I guess the question for me is: What savior are they likely to find? And what does that have to do with me?

“Those who shut their ears to the cry of the poor, will themselves call out and not be answered.” Prov  21:13