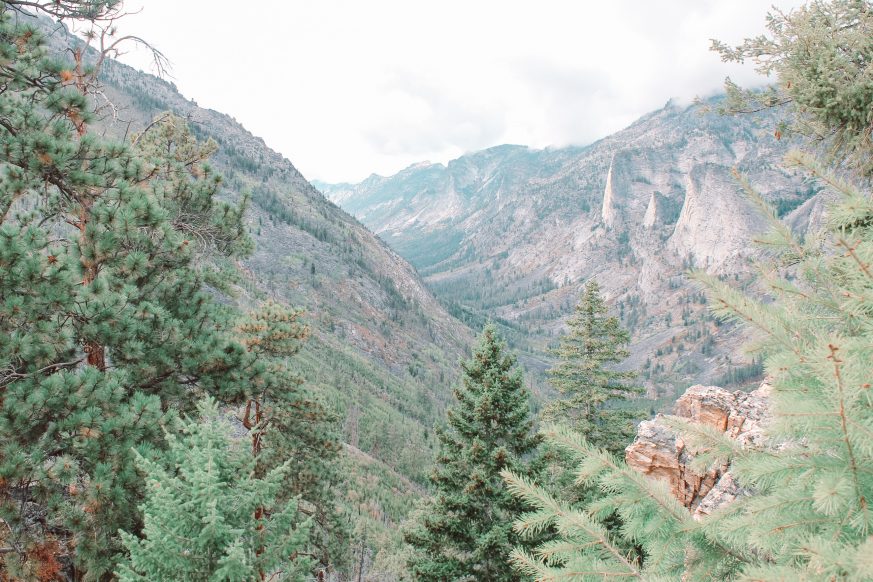 King Sennacherib withdrew all the Assyrian forces from the siege of Jerusalem. After he departed, he returned to the Assyrian capital Nineveh. Not long after his return, he was assassinated by two of his sons.

For his part, although God had saved Jerusalem from the Assyrians, King Hezekiah became mortally ill. And so, in the misery of his illness, the prophet Isaiah came to visit. Isaiah’s purpose in coming was to tell Hezekiah that he would not survive. He wanted the king to know so that he could tend to his last business and “put his house in order” before he died.

The king took the news hard. And he cried out to God asking for more time to live. Although Isaiah had already departed from the king’s chambers, he received word from God that God intended to give Hezekiah more time. In fact, the prophet told Hezekiah that he would be given fifteen more years to live. Additionally, Isaiah told the king that he would be healed in three days.

Isaiah directed the king’s medical treatment. Afterward, in response to Isaiah’s prophecy, Hezekiah asked for a sign in order to know for sure that Isaiah’s word was God’s intention. And so, Isaiah gave the sign of the retreating shadow on the king’s steps.

King Hezekiah asked for a sign from Isaiah. This moment in scripture is peculiar for numerous reasons. Perhaps the greatest of these is because of something that happened between Isaiah and King Ahaz – Hezekiah’s father.

Isaish’s father, King Ahaz is remembered as an especially evil king. He was the first king since the time of Moses to substantially change the way Israelites worshipped at the temple. But, it was his motive that was considered evil. He made changes to the Israelite manner of worship in order to appease the Assyrians.

Once, when Ahaz was distressed about an impending battle, Isaiah came to reassure him that God would preserve the kingdom of Judah from its enemies. And, Isaiah offered to give Ahaz a sign of God’s commitment. But Ahaz refused to ask for a sign. And this provoked both God and Isaiah. (Isaiah 7:10)

So, having received a prophecy from Isaiah, Hezekiah did just the opposite. He asked Isaiah for a sign. For Hezekiah, asking for the sign wasn’t “testing God”. Instead, it was a way of letting Isaiah know that Hezekiah believed in both Isaiah’s ministry as a prophet and in the faithfulness of God.

Saint James once wrote, “You do not possess because you do not ask”.

Many people say they don’t like to ask for the things they need. Perhaps this comes from the pride of being self-determining. Or maybe it comes from fear. Probably there is some of both.

But this tendency doesn’t end with human relations. Many people describe a reluctance to ask God for help. But why should this be?

God gave you the desires of your heart. And He wants you to fulfill these desires. He wants you to pray for their fulfillment in your life. So, like Hezekiah, fearlessly ask for what you will. And then, be open to the prayer as it is answered.

“Ask and it will be given to you; seek and you will find; knock and the door will be opened to you” Matt 7:7