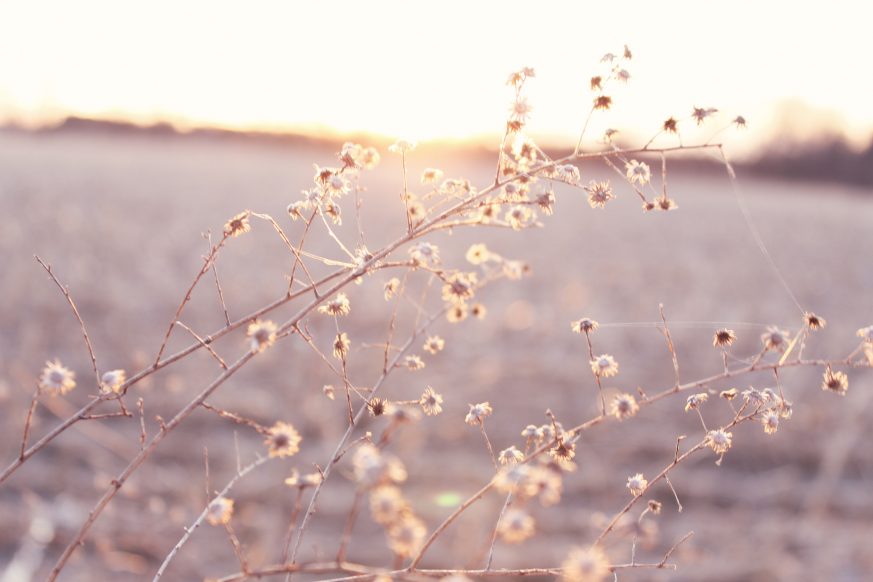 King Zechariah was killed by one of his generals. His killing fulfilled a prophecy given to King Jehu that his dynasty would last through four generations. Zechariah was the fourth in Jehu’s line.

Shallum was the general who killed Zechariah. Afterward, he made himself king. But his rule lasted only one month. After that, he was likewise assassinated by a rival general named Menahem, the son of Gadi.

Menahem ruled for ten years. But he didn’t repent from the kind of evil that his predecessors committed in leading Israel away from the Lord.

During Menahem’s reign, King Pul of Assyria invaded Israel. However, Menahem paid one thousand talents of silver. With this, he retained control over the kingdom.

The money paid to Pul was technically a ransom payment that represented a sum of fifty shekels of silver for every well-to-do citizen of the kingdom.

And Zechariah was the son of King Jeroboam. Even so, he served as king for only six months before being assassinated by Shallum, one of his own military leaders. And, in his turn, Shallum ruled as king for only thirty days before being assassinated by Menahem, a rival military leader. After this, Menahem stabilized the kingdom and ruled for ten years.

I don’t usually think of Jesus as violent.

And yet Jesus taught lessons that sometimes referenced the kind of violence common as the ancient kings of Israel vied for power. He taught that entry into the kingdom of heaven requires persistent and focused determination. And He taught that it takes my willingness to risk everything to achieve my goal.

It’s sometimes pleasant to think that we might effortlessly fall into a relationship with God through Jesus Christ that both fulfills and saves. But that doesn’t really seem to be what He said.

Evidently, converting what I might potentially achieve into my actual experience of life won’t happen accidentally.

“From the days of John the Baptist until now, the kingdom of heaven suffers violence, and the violent are taking it by force.” Matt 11:12