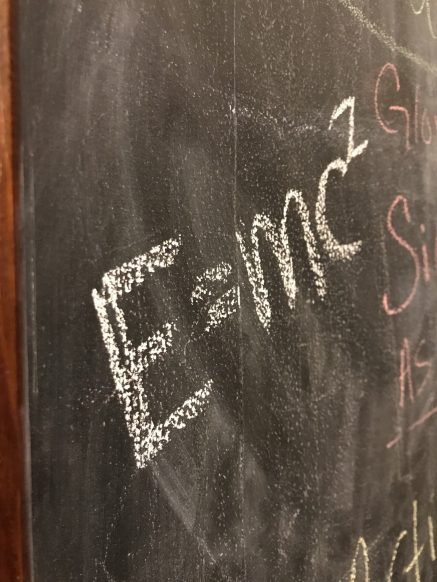 Seeing the Eternal in Change

Solomon used the forced laborers of Israel to build the temple. Before the construction began, the Israelites prepared the raw materials. Then, four years after Solomon had become king, the actual construction on the temple began.

And so, Solomon constructed the temple proportional to the dimensions of the Tent of Meeting. Yet, he adorned the building with additional features. However, the design preserved the basic room structure that included the holy place and the holy of holy places.

All of the stones for the temple were quarried and cut outside of Jerusalem. So, the workers constructed the temple in silence. They made no irreverent sounds in the place that the God of Israel would one day dwell.

Solomon wanted to make the transient tent of God into a permanent dwelling. He wanted to build a magnificent structure that would last throughout time. But he wanted the magnificent, permanent Temple to reflect the essence and mystery of God’s original, and humble, design.

Recognizing the Eternal in Change

And, this transcendence means we can never really touch the eternal, at least not in our present state. But the mystery and the miracle of God’s creation is that it still makes sense. I can understand purpose. I can apprehend cause and effect. And, I can relate to story as it’s being told. We too easily take for granted the fact that our constantly changing world still makes sense.

But it is precisely because of this that we can know God. He has made Himself perceivable by making the world intelligible.

“Ever since the creation of the world, his invisible attributes of eternal power and divinity have been able to be understood and perceived in what he has made. As a result, they [human beings] have no excuse” Rom 1:20 0