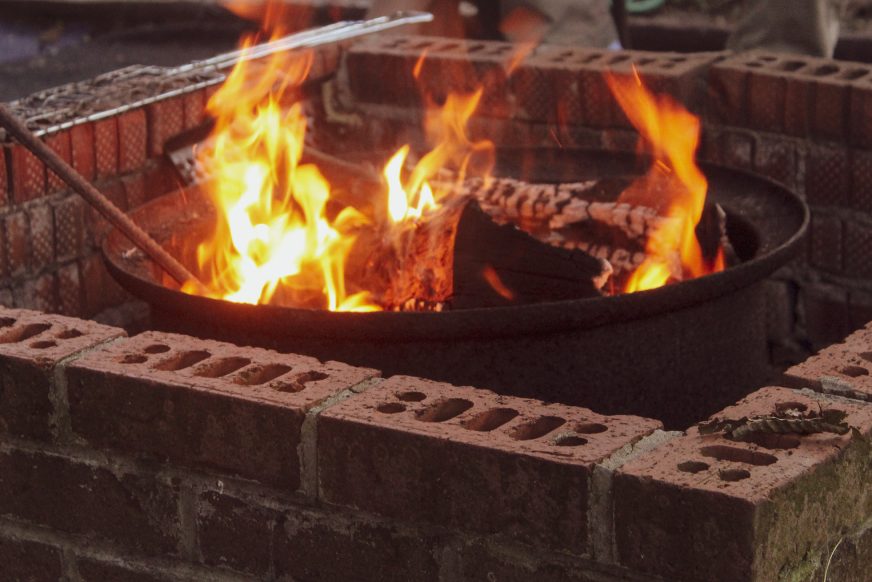 Shalmanezer was the king of Assyria. After defeating the northern kingdom, he deported the Israelites who lived there. And he replaced the Israelite population with foreign people from throughout the growing Assyrian empire.

The transplanted people who now lived in northern Israel were plagued by lion attacks. The people associated the lion attacks as a curse from the “god of the land”. And so, they asked the Assyrians to return some Israelite priests in order to instruct the people how they should live and worship.

So, a returning priest arrived back in Israel and settled in Bethel. And he gave instructions to the people. But instead of worshipping God alone, the people worshipped both the God of Israel and the foreign gods they had brought from their original homes.

The people that the Assyrians brought into the land recognized that something was wrong. The land of Israel, where they had been transplanted, was fierce. Accordingly, they wanted a solution. And so, they thought in the only terms they could. They had come from cultures where every local worshipped a different idol. So, they associated the attacks with the dissatisfaction of some local diety.

The priest who returned to Bethel, was probably not an actual Levite priest, in accordance with the Law of Moses. Instead, he was more likely a priest from the religious system invented by Jeroboam to prevent the people from worshipping in Jerusalem.

The whole thing turned into a strange syncretism where the transplanted people of the north worshipped what they knew of the God of Israel, along with a panoply of false idols.

Simplicity is a mark of elegance. This is an intuition.

I naturally sense the deepest meaning through the recognition that what I behold is utterly simple.

And this runs deeper than my ordinary experience of myriad voices demanding my attention. It runs from the simple act of deliberately focusing my attention on the voice of God, right through the possibility of beatific vision.