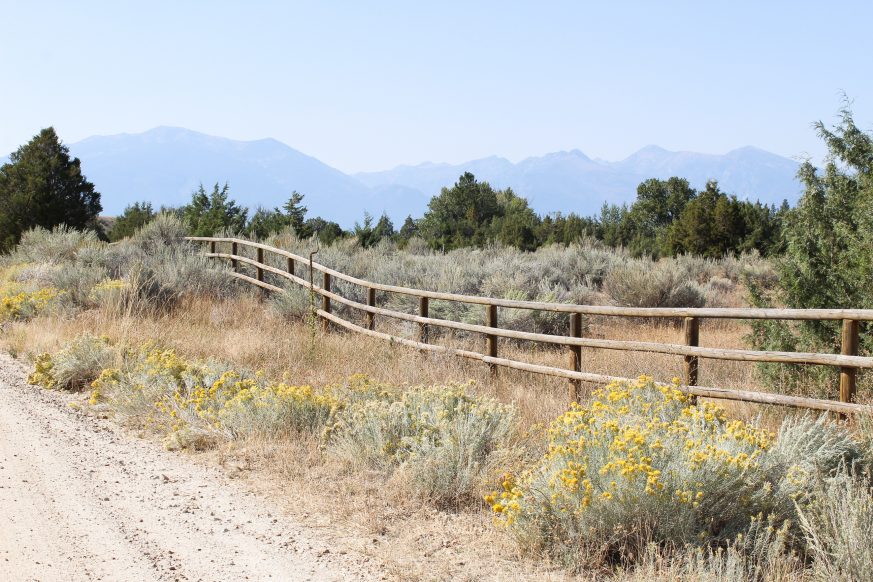 The people of Israel had failed to follow God. Of course, this formally began when the northern kingdom split away from the kingdom of Judah. Specifically, it began after the elders of the northern tribes made Jeroboam king instead of Solomon’s son.

But the deeper corruption began when King Jeroboam made the decision to set up a new form of religion to honor God. He established new centers of sacrificial worship in order to discourage the people from making the annual pilgrimages to Jerusalem for sacrifice.

This was the “sin of Jeroboam” that led to apostasy and destitution.

The northern kingdom lost everything a nation can lose. As a community, they lost the military strength. They lost their political sovereignty. And they even lost their form of government. Finally, the people were left exposed and unprotected. Ultimately, they were displaced from their very homes and forced to live in foreign nations. And for the most part, they never returned.

Perhaps most importantly, the people lost their national identity – although some still clung to their personal identity as children of Israel. It seems, that most did not retain even this. They no longer clung to the idea of being a part of a nation of priest intended to minister to the world.

I live in a synthetic community. I am a citizen.

On the one hand, this was no accident. It is right to understand that God sovereignly chose to place me in the earth in the time and place that He did. I disown none of this.

Yet, my national origin does not define me. In fact, it is not even my first community.

My God says that we, you and me, are children of God. As such, we are part of a community that transcends politics at every level.

And while it remains important that we work for justice in the affairs of all men, my community is not limited by politics.

I am a child of God. We are children of God. We exist in every nation. And we even exist in no nation. We are brothers and sister born of a simple faith that can never be taken. The goodness of God in salvation transcends every other good that could be imagined. It is yours forever to accept.