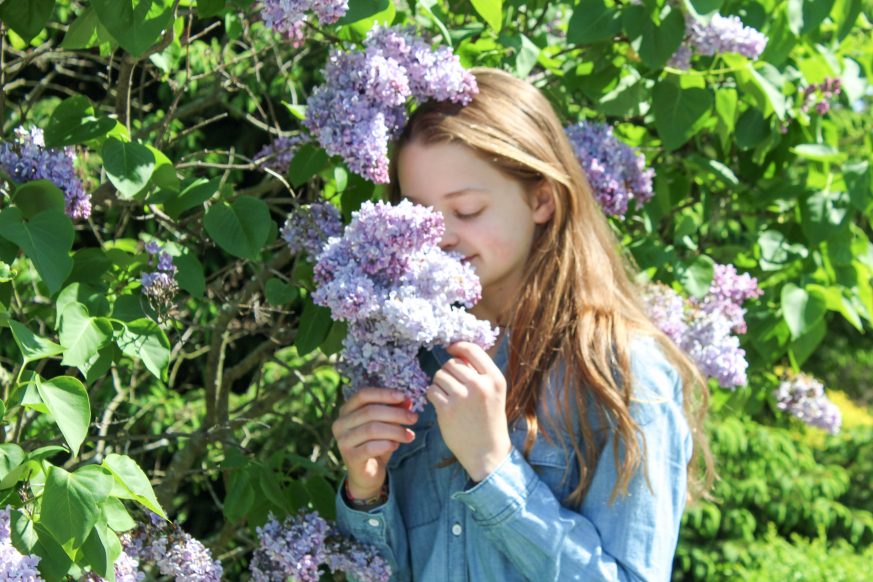 Naaman was healed from his leprosy. And so, he returned to express his thanks and appreciation to Elisha.

This time Elisha came out to greet him. And although Elisha refused to accept any payment for the healing, Naaman professed his intention to no longer serve any god, except the God of Israel. After this, Naaman began his return home.

However, Elisha’s servant was disappointed. The servant’s name was Gehazi. And Gehazi felt that Elisha should have accepted some form of payment in exchange for Naaman’s healing. So, unbeknownst to Elisha, Gehazi pursued Naaman.

When he caught up to Aramean general, Gehazi lied. He falsely reported that Elisha had changed his mind and now requested a payment. Naaman gladly agreed. In fact, he gave twice what Gehazi had requested as payment.

When Naaman arrived at his house, Elisha understood with whom he was dealing. He recognized that Naaman was both powerful and wealthy. And so, he refused to come to him on the basis of his power and wealth. Instead, he offered him healing in an unexpected way. He sent a message conveyed by a lowly servant. He gave specific instructions. It was offered as a “take it or leave it” opportunity.

Because he was offered neither deference nor honor, Naaman was offended. So much so, that he contemplated sabotaging his own healing. However, he was eventually persuaded to overcome his feelings of offense. And so, he finally washed. And he was healed.

And in that moment of God-realization, Elisha was finally free to receive Naaman in fellowship.

Though I lack both power and wealth, I am amazed at how easily I feel Naaman’s pride.

So, all praise to our Lord and Savior Jesus Christ who has saved me despite all my wretchedness.

“But when the kindness and generous love of God our savior appeared, not because of any righteous deeds we had done but because of his mercy, he saved us through the bath of rebirth and renewal by the holy Spirit,” Titus 3:4-5