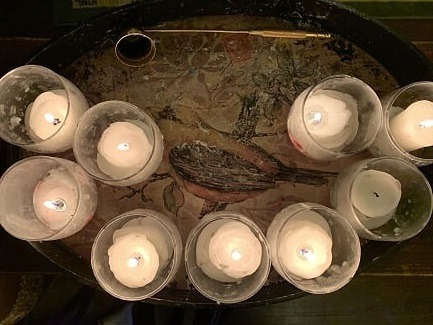 According to King Cyrus’ order, the Israelites returned to Jerusalem to rebuild the Temple. Once arrived, each Israelite contributed according to their means for the Temple’s operation. After that, all of the Israelites settled into the various occupied cities of Judah and the surrounding region.

As the work began in Jerusalem, construction commenced with laying the foundation of the altar. Afterward, sacrifices began once again. And next, the Israelites celebrated the Feast of Booths.

Sometime after this, the people contracted with merchants from Sidon and Tyre to deliver materials needed for the construction. And so, in the second month of the second year, they began the actual construction of the Second Temple.

Although God had orchestrated the return of the exiles, it was still up to them to rebuild the Temple. And this was a process like most human processes. It required planning, hard work, cooperation and the commitment of significant resources.

Of Dirt and Grace

God has gifted, called and chosen each one of us according to His plans and purposes. But none of that matters very much if I don’t do anything.

Engagement has to be me more than a fanciful imagination.

Religion that is pure and undefiled before God and the Father is this: to care for orphans and widows in their affliction and to keep oneself unstained by the world.” James 1:27