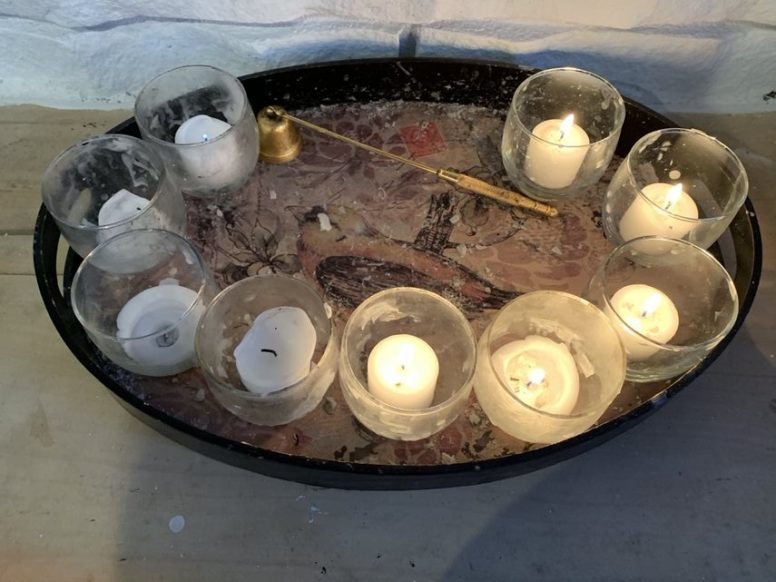 After getting concessions, Maccabeus released the Arabs. Then, he immediately marched on Caspin. Although it was a heavily fortified city, the Jews captured it in a great route. Next, Maccabeus’ army marched to Cherax to catch Timothy. Although Timothy had already departed with his army, the Jews destroyed the stronghold there.

As a result of Judas Maccabeus’ pursuit, Timothy’s forces fell into disarray. Eventually, even Timothy was captured by some of Maccabeus men. However, because he had captured Jewish hostages, Timothy negotiated his release with lower-level Jewish soldiers before Maccabeus arrived.

Maccabeus from Victory to Victory

Once again, the decision to defend the Jews and attack Timothy made Judas an outlaw. So, he pressed for as much success as possible. After winning one victory over his enemies, he immediately leveraged the chaos and anxiety to make another attack. Eventually, Timothy’s army fled.

Of course, this was tactical decision. He knew that eventually the king would have to respond to his actions. So, he pressed hard because he wanted to be in the strongest position possible when that happened.

From Strength to Strength

Whenever I achieve something I’ve worked hard for, my natural tendency is to let down and coast. But that isn’t necessarily God’s way. If you find that God is moving in your life in some specific way, then don’t relax. Stay with Him until the work is complete. Allow the Spirit to lead you from strength to strength.

“Blessed the man who finds refuge in you, in their hearts are pilgrim roads. As they pass through the Baca valley, they find spring water to drink. The early rain covers it with blessings. They will go from strength to strength and see the God of gods on Zion.” Psalm 84:5-7