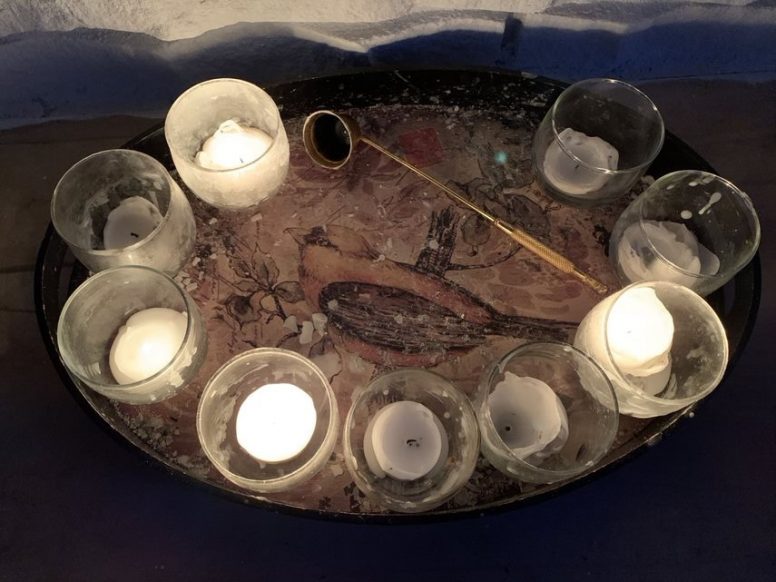 Judas Maccabeus organized fellow Jews into a militia. And the militia fought successfully against the foreign armies sent by King Antiochus. He succeeded, in part, by attacking the enemy at night.

Eventually, Philip sent Nicanor and Gorgias to fight against the Maccabees. The goal of this army was to capture more Jews and make them slaves.  And the plan was to then sell the slaves to raise money.

Judas Maccabeus discovered the enemy plot. And he shared the information with his followers. However, many deserted from the militia. And so, he was left with only six thousand men against the enemy force of over twenty-two thousand.

Judas encouraged his men by reminding them that they were fighting for the ancestral land and the Jewish way of life. He observed the enemy’s trust in the size and sophistication of their army.

But, in contrast, we trust the Almighty God who controls the outcome of every battle.

Trust in the Lord

God controls the outcomes and circumstances of my life. In truth, this flows in respect and response to my free choice. But, in the end, God remains in control.

“Some rely on chariots, others on horses, but we on the name of the LORD our God.”Psa 20:7