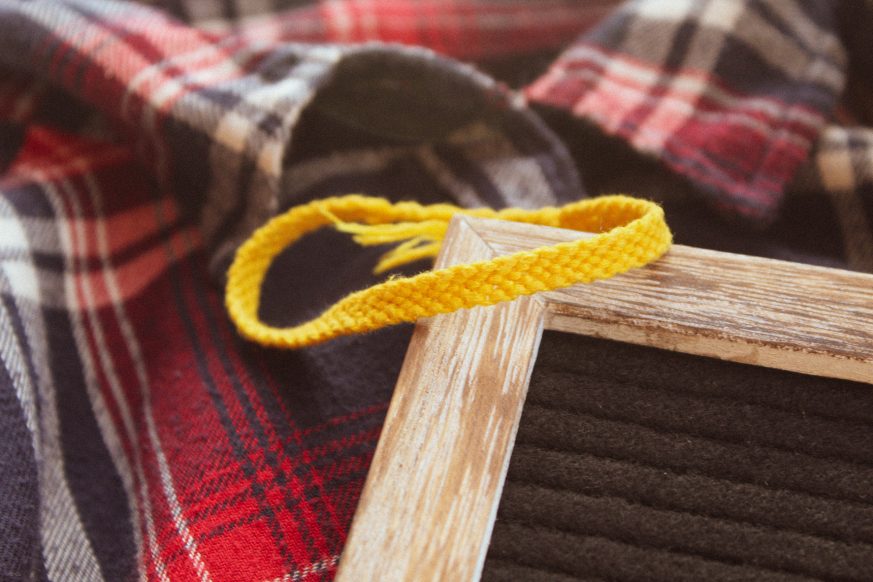 In the assembly of leaders, the chronicler listed the elders from each of the twelve tribes of Israel. Additionally, he also wrote a notation commemorating the failed census.

Just after this, David individually recognized various staff for their unique role. And this included the mangers of David’s various business operations.

King David enjoyed extraordinary success in his life. Although he began in a lowly state, he ended up winning in politics, warfare and in business.

But David recognized that his successes came from a team. So, over the course of his life, he created an increasingly large team of people committed to success.

To the extent that I have control over circumstances, success is the result of consistently making good decisions. As a result, it follows that the scale of my success is constrained by the number of decisions I can make. And, of course, one person can only make so many decisions.

So, if I hope to achieve success at a greater scale, I will have to rely on other people who have the ability to make consistently good decisions.

And to attract such people, I will have to have create value that likewise blesses them.

“Two are better than one: They get a good wage for their toil.” Eccl 4:9