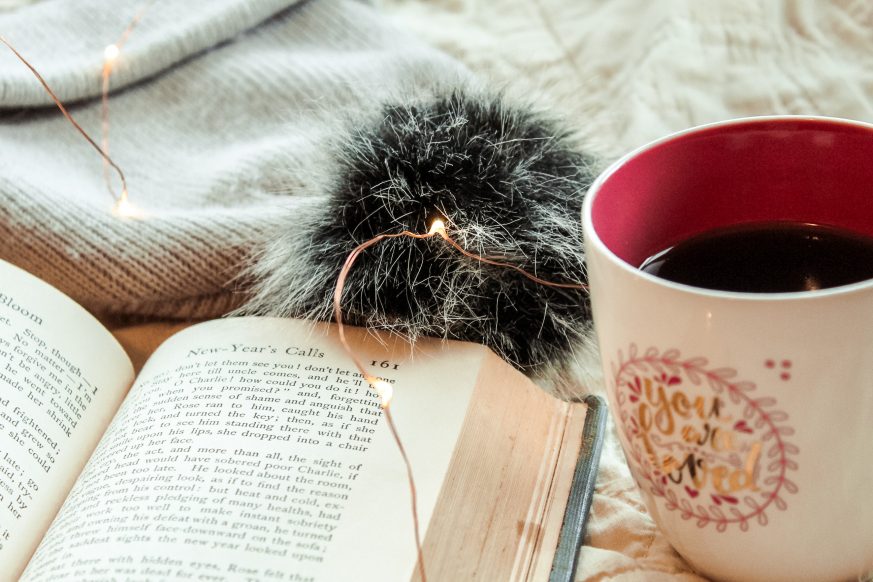 King David called an assembly of leaders prior to his death. He intended to communicate what should happen after his death.

As he laid out the plans for the future, he described the resources he had amassed for the completion of the temple. And after he described these, he spoke words of encouragement to Solomon. But he did not speak these words in private. Instead, he spoke loudly in front of the entire assembly.

Finally, in an act of absolute benevolence, David committed his personal fortune to the temple project. Remarkably, he gave all of his amassed fortune in gold and silver to the treasuries of the Lord. In the end, he directed that it should be used to adorn the walls of the temple.

The temple project was born out of a remarkable interdependence between God and King David. In the past, David’s love for God caused him to want to build a fitting house for the Lord.

Even so, God did not allow David to build his envisioned house. What’s more, in his rejection of David’s desire to build, God blessed David. Specifically, He “built a house” for David. But God’s promised house was everlasting. David’s legacy was everlasting.

And in an act of utter abandon and reciprocal faithfulness, King David poured every resource available into the temple project. He held nothing back.

My joy and the possibility of my life is revealed right here. Counterintuitively, it’s in the commitment to total self-giving.

Everything I want is on the other side of the decision to give everything I have to God.

Consider this: whoever sows sparingly will also reap sparingly, and whoever sows bountifully will also reap bountifully. Each must do as already determined, without sadness or compulsion, for God loves a cheerful giver. Moreover, God is able to make every grace abundant for you, so that in all things, always having all you need, you may have an abundance for every good work.” 1Cor 9:6-8