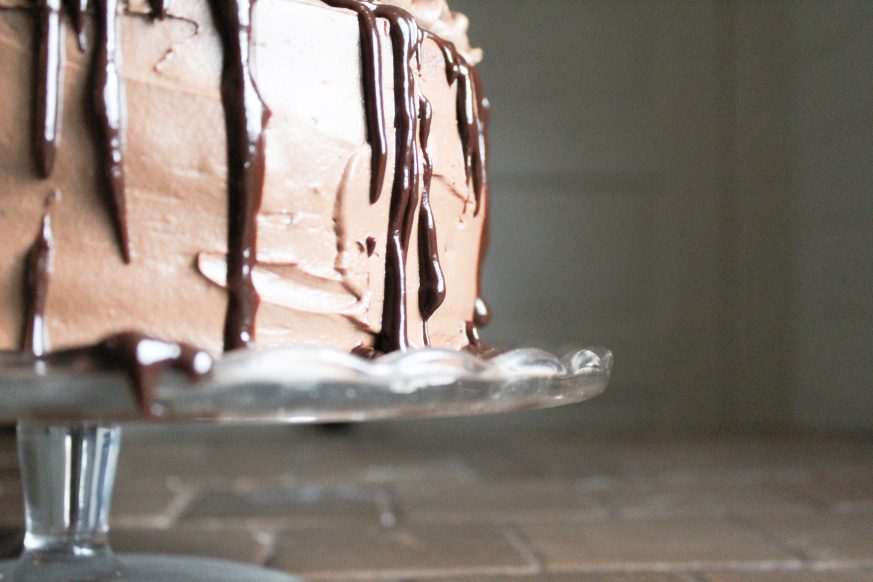 King David and His Army

King David set up the army leadership on a rotating basis. In keeping with this system of rotation, he had generals who each controlled a division of twenty-four thousand men. And each of these generals, along with the division, was on duty for one month.

King David and His Army

Having a rotating command structure had certain advantages. One of these was that the army divisions were able to stand down when not on duty. So, the men in the army divisions could have a normal, productive life with their families when not active.

Another advantage of the rotating assignment was that no commander was well-positioned to co-opt his authority in order to take illegitimate control over the entire army.

There is wisdom is designing systems that tend to produce stability. Excellence is more than a singular achievement; it is a way of living.

“But solid food is for the mature, for those whose faculties are trained by practice to discern good and evil.” Heb 5:14