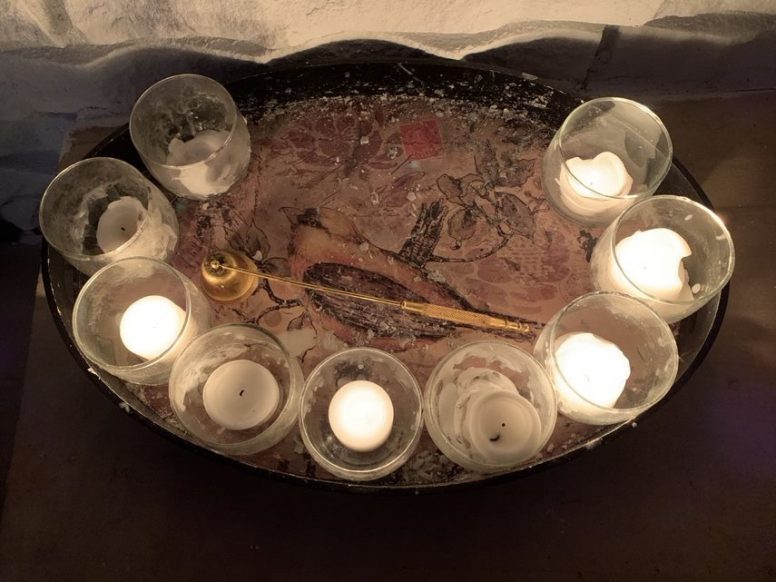 King Demetrius offered bribes to Jonathan in exchange for his allegiance. But the bribes were over-the-top. So, neither Jonathan nor the rest of the Jews believed him. As a result, they sided with King Alexander. And they remained faithful to him.

Not long after, the two kings met in battle. However, Demetrius fled from the battlefield. And soon thereafter, Alexander’s forces killed him.

Almost immediately King Alexander offered an alliance with Ptolemy, the king of Egypt. Ptolemy agreed and gave Alexander his daughter as his bride.

Jonathan on the Sidelines

Despite a raging civil war between two competing kings, Jonathan avoided becoming ensnared in the fight. Instead, he kept his focus on rebuilding Jerusalem and governing Judea.

Political communities exist in a constant state of negotiation. Power meets power as common culture is worked out with the wrestling of people and movements. It is a chaotic tussle predicated on Adam Smith’s understanding of self-interest.

But God’s way is a peaceful island in the midst of this turbulent storm. It isn’t as though we don’t recognize the swirl of events surrounding all. But this knowledge doesn’t mean that we have to be absorbed in the chaos.

“Therefore, come forth from them and be separate,” says the Lord, “and touch nothing unclean; then I will receive you and I will be a father to you, and you shall be sons and daughters to me, says the Lord Almighty.” 2Cor 6:17-18