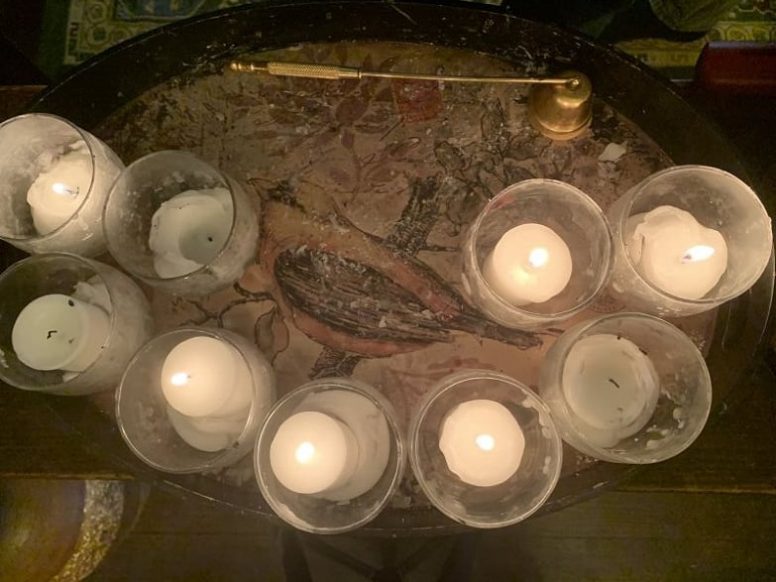 Josiah was king over Israel. During the course of his reign, he decided to renovate the Temple. So, he put the Levites in charge of the repairs.

As the work progressed, Hilkiah the priest discovered a book. And, it turned out, this was the long-lost  Law of Moses. The book of the law had been misplaced many years before. Now that it had been rediscovered, Josiah wanted to know what it said. And so, a scribe named Shaphan read the book of the law to the king.

Josiah was ignorant of the law. God’s word had been misplaced. So, presumably, only the oral tradition remained.

However, once he became aware of the law, Josiah immediately repented.

In a similar moment of revelation, Paul once quoted the prophet Isaiah. Specifically, he wrote, “…Behold, now is a very acceptable time; behold, now is the day of salvation.”