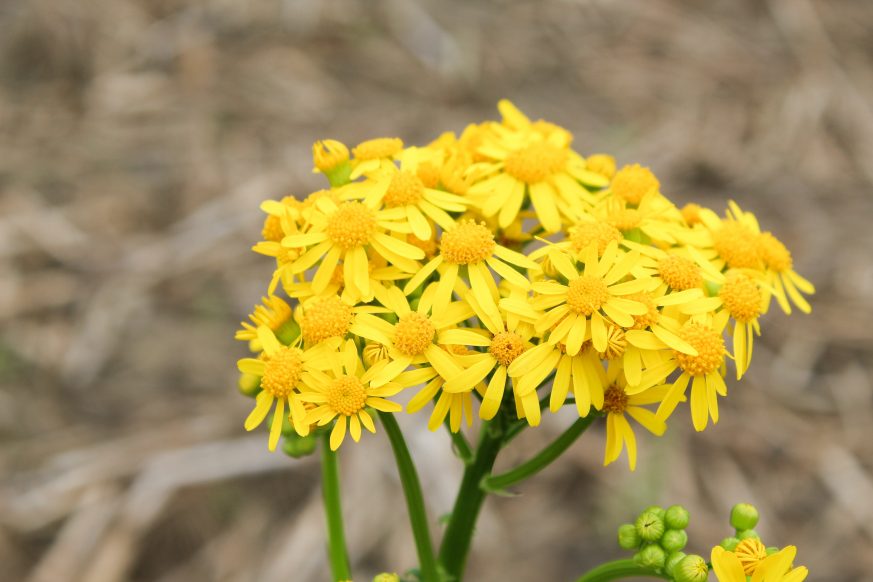 King Manasseh died. After his death, his son Amon became king. And he reigned for two years.

But, King Amon committed the same kind of evil as his father Manasseh. He worshipped idols. And, he led the people into sin. So, after two years, he was assassinated. But then common people rose up against the assassins and killed them.

Later, the people made Amon’s son Josiah king over Judah. But, Josiah was only eight years old when he became king. Even so, he successfully reigned for thirty-one years.

Now, Josiah was remembered for this faithfulness to God. But, even before his faithfulness was manifest, he appears to have been a diligent man who focused his attention on maintaining the temple and the city is good condition. And, this was his disposition even though he had been raised in near complete ignorance of the law of Moses.

Curiously, as a result of his own commitment to proper building maintenance, the book of the law was rediscovered. For, it had been hidden away in the temple. But no one had actually read it for generations.

As much as I sometimes think I know God, I still find that I’m regularly brought to an awareness of my own ignorance. And yet, this is no cause for embarrassment or shame.

My experience is that God is always so much better than I imagine Him to be. So, knowing God is like constantly being surprised. Neither my affections nor my intellect ever fully comprehend this extraordinary person.

And so, the hopeful joy I have for the future is the possibility of contemplating the inexhaustible character of God for all eternity.

“To me, the very least of all the holy ones, this grace was given, to preach to the Gentiles the inscrutable riches of Christ” Eph 3:8