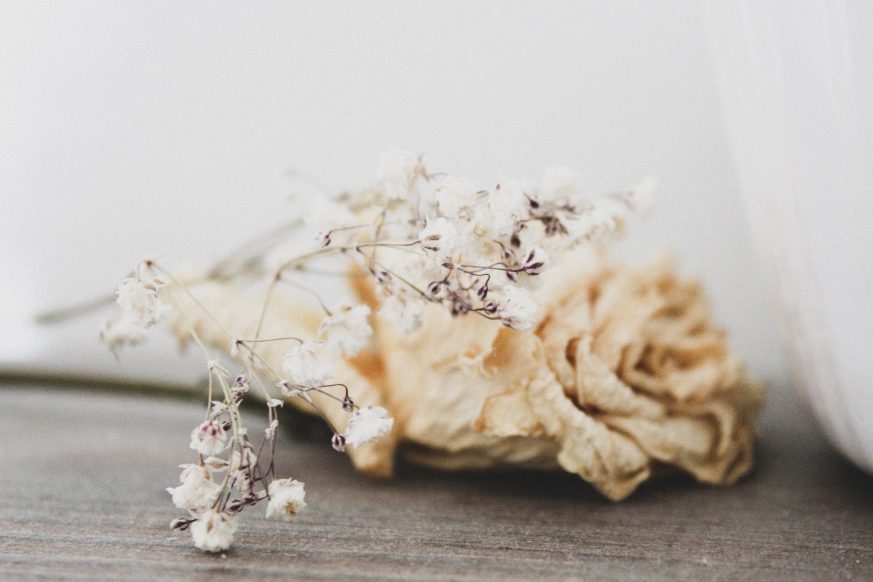 Joash was only seven years old when he became king over Judah. He administered the kingdom well with the help of the priest Jehoiada.

Because he had been raised in the temple, Joash was passionate about keeping God’s house in good condition. So, he commissioned the priests to perform the necessary repairs. And, he provided additional money and resources for the purpose. He wanted the structure and the tools to be well maintained.

But even after many years, it became apparent to Josiah there was a problem. The priests were not maintaining the structure. So, he brought the priests together. And they conferred about the problem. Eventually they all agreed that the priests would no longer be responsible for the condition of the temple. And, the resources formally given to them for this purpose would be given directly to tradesmen, who would perform the work.

It seems pretty clear that Joash loved God. And, he loved God’s house.

Of course, he had been raised in the temple for his first six or seven years. So, this was his first home.

Accordingly, it’s no great surprise that he was frustrated by the priests. He gave them resources to keep the temple in good repair. But, they didn’t do the work. And they didn’t hire anyone else to do the work. They just kept the resources.

The priests did not share Joash’s passion to keep the temple in excellent repair. But he did not condemn them. Instead, he simply redirected the resources to affect the change he knew God wanted from him.

Not Everyone Shares Your Passion

So, it can be discouraging when they don’t. I feel the natural temptation to doubt the sincerity of their faith. And, I feel the temptation to mistake their indifference to my charismatic manner of passion with damnable “luke-warmness”.

Not to judge. Not to enlist. And not to condemn.