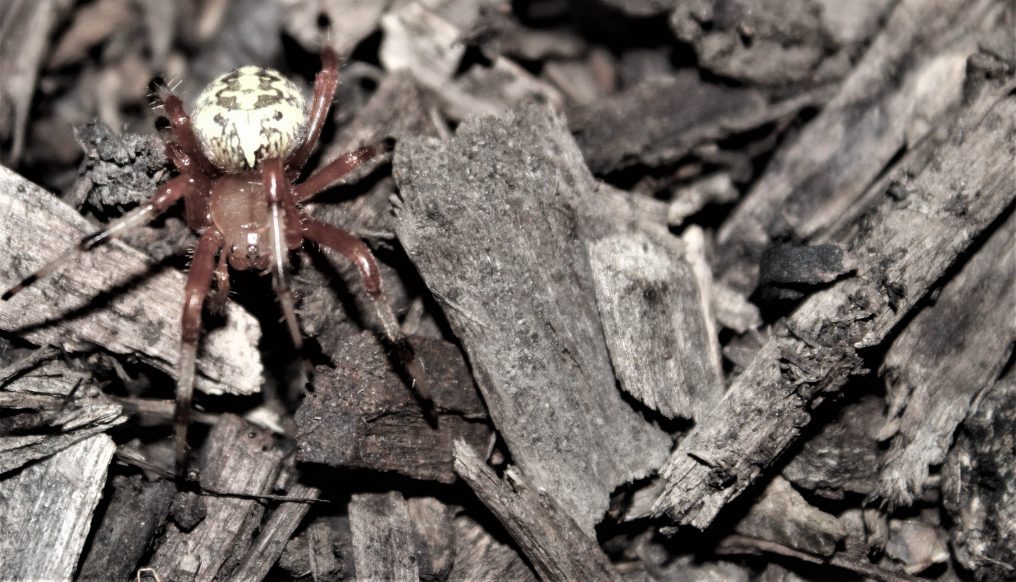 Josiah’s officials received the prophecy from Huldah the prophetess. And so, they returned to King Josiah and reported what she had said  to him.

Huldah explained that the people of Judah and Jerusalem had stirred up God’s wrath through their disobedience. What’s more, this wrath would result in the destruction of Jerusalem. However, because of Josiah’s lament for the sins of the nation, the prophetess assured him that the prophecy would not come during his lifetime.

Josiah’s reaction was swift. First, he called both the tribal leaders and the leaders of the city of Jerusalem together. Then, he led them to the temple. And there, he made a renewing covenant with God. He committed himself and the people to returning to the Law of Moses. And he promised to love God alone with his whole heart and soul.

After this, he directed the cleansing of the temple from all idols. But he didn’t simply remove the idols. Instead, he ordered them to be burned and pulverized.

From the law, King Josiah recognized how much idolatry offended God. So, the king cleansed the temple from the idols that his father, grandfather and other kings had deposited there over the generations. His intention was to stop provoking God to wrath.

Cleansing My Own Temple

In his earthly ministry, Jesus also cleansed the temple. But when He performed His cleansing, His intention was focused on removing the pervasive greed of money changers and sellers of sacrificial animals.

In that time, the problem was that they had objectified God for the purpose of making money. The temple merchants made exorbitant profits by taking advantage of people trying to fulfill the Law of Moses.

As a result, we talk about the love of money as a form of idolatry. It is seen as an idol because it competes for the affection of the people. In the case of money changers, it competed for affection in the very place where all affection should be directed toward God.

I am a created being. In fact, I was made to know and love God. And in this sense, my heart is a temple of God. So, to be rightly ordered as a temple, my affections should be for God alone. Ultimately, anything resident in my heart that distracts or competes for my affection, functions as an idol.

None of this is intended to suggest that I shouldn’t feel affection for others. But it does suggest that every other affection must finds its place in the light of this singular, primary good.