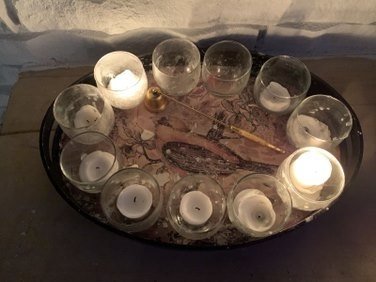 Undeterred by Job’s arguments, Bildad once again attempted to reason with Job. However, for the most part he merely restated his own argument. Once again, he attempted to persuade Job to believe that his misfortune was the result of some secret evil.

But Job remained steadfast. As a result, he dismissed Bildad’s simpleminded explanation. And once again, he proclaimed that God had not been fair with him.

Job wanted to appeal to God because of the injustice of his circumstances. But he came to make a distinction between injustice and unfairness.

Fairness is a matter of comparison. One person compares their circumstances to those of another. And if the first person perceives they have less, the situation seems unfair.

But if God is working in me and through me in order to accomplish some great goal, there is no injustice. The resources I have are those necessary to accomplish the goal.

Despite the pain of unfairness which often provokes my natural tendency to envy, God has obviously done no wrong. In fact, if I can’t let go of my emphasis on fairness, I could be blocked from receiving the graces that are uniquely intended for me for the purposes of serving Him.

LORD, my allotted portion and my cup, you have made my destiny secure.” Psa 16:5