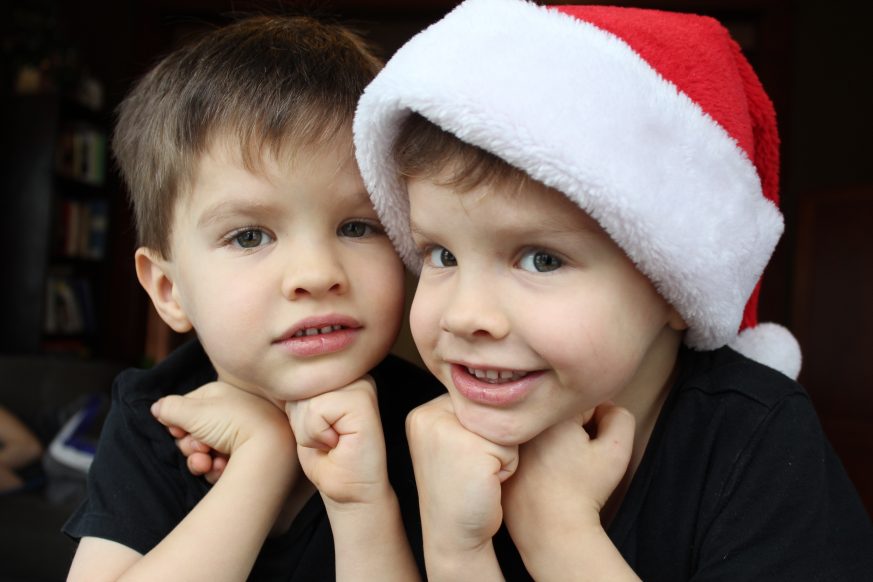 After his father’s death, the Ammonites made Nahum their new king. Unfortunately, one of his first acts was to offend King David of Israel. As a result, David sent his army to confront the Ammonites. Of course, Joab and his brother Abishai led the Israelite forces.

Nahum knew that he needed help in order to fight Israel. So, he hired mercenaries from amongst the Arameans who lived to the north of Ammon.

As the Israelite army prepared for battle, Joab and Abishai quickly realized that they were caught between the two armies. The Ammonites were located directly in front of the gates to their city. But the Aramean mercenaries were in the open field behind the Israelites.

So, Joab and Abishai made a plan. Joab would take many of the best fighters and attack the mercenaries while Abishai agreed to use the main force to attack the Ammonites in front of their city. They agreed that if either army should become overwhelmed, that the other would come to the rescue.

As it turned out, Joab’s attack on the mercenaries caused them to flee. So, in the end, the whole Israelite turned its attention on defeating the Ammonites. For their part, the Ammonites retreated to the city and shut the gates.

For these brothers, defeat before a common enemy didn’t mean condemnation. Instead, they fought knowing that if one fell, the other would come to the rescue.

And this is the model for me. I’m not put on the earth to judge and condemn my brothers and sisters. I’m here to support and defend.

“Two are better than one: They get a good wage for their toil. If the one falls, the other will help the fallen one. But woe to the solitary person! if that one should fall, there is no other to help.” Eccl 4:9-10