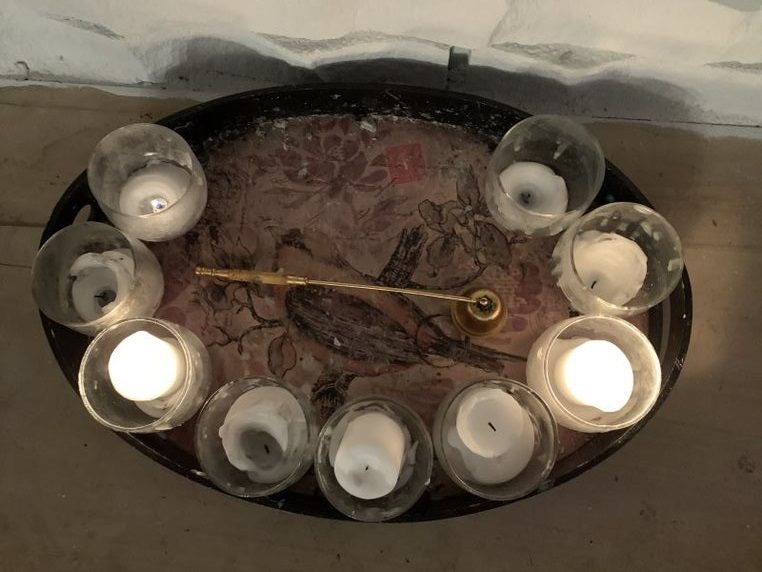 According to the priest song, people should praise God with joyful shouts and clapping hands. For, God is the king over everything. Thus, even political leaders are subject to God’s rule and reign.

Specifically, in Jerusalem, the people loudly and joyously praised God. In fact, historically his splendor there was so great that it had defeated many armies.

Accordingly , as a person comes to Jerusalem, they experience for themselves what they probably had heard about the city prior to coming. And once seen, each person tended to proclaim the glory of God in the city to future generations.

God is the King of the Universe. This understanding suggests He should have a seat of proximity and authority, just like an earthly king. And from the time of Moses, he actually dwelt with the Chosen People. In fact, this is what made them “chosen”. They were distinct from all other people in that God chose them to live with.

First, He did this in the Tent of Meeting. And later He dwelt in the Holy Temple in Jerusalem.

But now, God’s presence is manifest in the Eucharist. And somewhat counterintuitively, this sacred presence is universally available. Anyone who believes has access. God prevents no one.

And this presence is consumed. So, the presence is not only proximate, it is intimate. And, as as I consumed it, God integrates it. The presence becomes a part of me.

So now, the faithful follower is God’s Holy. And in this way, He reaches through His temple to a desperate world.

“Do you not know that your body is a temple* of the holy Spirit within you, whom you have from God, and that you are not your own? For you have been purchased at a price. Therefore, glorify God in your body.” 1Cor 6:19-20