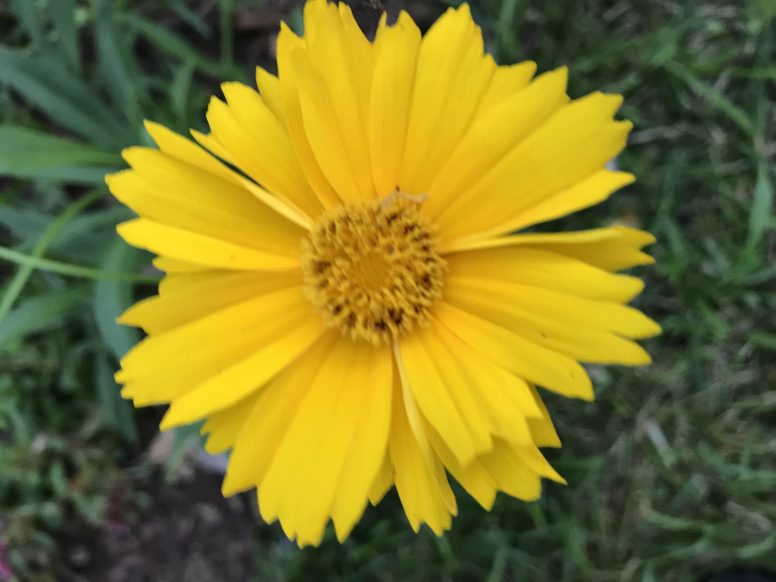 Israel warred against Aram. They were fighting for control of a border community known as Ramoth-gilead. The Israelites had just lost a fight. But still, they remained on the battlefield.

King Joram, the son of Ahab, was injured in the battle. So, the Israelite generals managed the army while Joram recovered from his wounds.

At about this time, Elisha sent one of the guild prophets to Ramoth-gilead. Elisha gave the other prophet a horn of oil. And he instructed him to anoint a man named Jehu as the next king over Israel. Jehu was one of the commanding generals located at Ramoth-gilead.

Elisha gave the guild prophet very precise instructions. Specifically, Elisha directed the man to speak to Jehu alone. Additionally, he was to anoint Jehu’s head with oil. And he was told to prophecy the destruction of King Joram and all of the other of King Ahab’s descendants, including Ahab’s wife Jezebel.

The guild prophet did everything just as he was directed to do.

As an important general in the army, Jehu was naturally a man of action. But even he could not have anticipated what God intended. So, he was not specifically prepared to become king by virtue of his training.

And yet, when the call came, he was ready. He had to be. The anointing was a sentence or either life of death. Once anointed he had to quickly assume the throne or he would be killed by King Joram or those loyal to the son of Ahab.

Your Call Could Come in a Moment

My tendency is to think that the scripture’s call to remain vigilant has to do with the second coming. But Jesus assured us that no one will be able to mistake His day of return. The greater danger is that I won’t be ready or available on the day when He calls me to do something unexpected.

So be ready. You never know when you’ll be called.