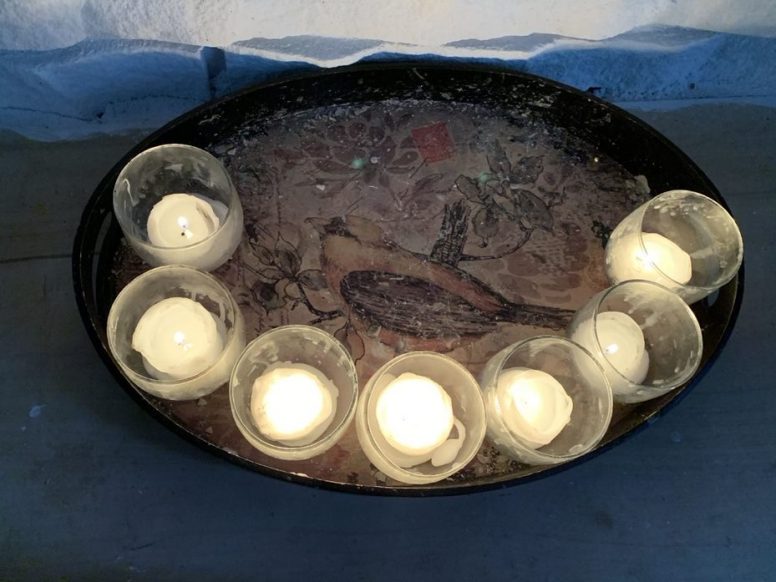 After punishing Joppa, Judas Maccabeus marched his army to Ephron. Even though it was a heavily fortified city, his army defeated it.

In a similar way, he then went to Scythiopolis. However, when he arrived the Jews living there testified that they were treated well by the other citizens of that city. So, Judas returned to Jerusalem with the army. And they remained there for the feast of Pentecost.

After Pentecost, Maccabeus moved against Gorgias and his army to the south. The Jews routed the enemy army. And Gorgias fled to Marisa. Even so, some of the Jews were killed in battle.

However, the next day was the sabbath. So, the Jews returned to camp to observe the sabbath. After that, they went out to collect the dead and bury them. As they recovered the bodies, the soldiers discovered that each of the men who had died was wearing an amulet dedicated to the false god of Jamnia.

The soldiers who died in the battle against Gorgias all wore amulets. These were religious tokens devoted to the false gods of worshipped in the city of Jamnia.

The men who wore them trusted in the idols of Jamnia to protect them in battle.

I want assurances and security. But life offers very few assurances. And the only real security comes from trusting in Jesus.

“You shall not have other gods beside me.” Exodus 20:3

“Jesus said to him, “I am the way and the truth* and the life. No one comes to the Father except through me.” John 14:6