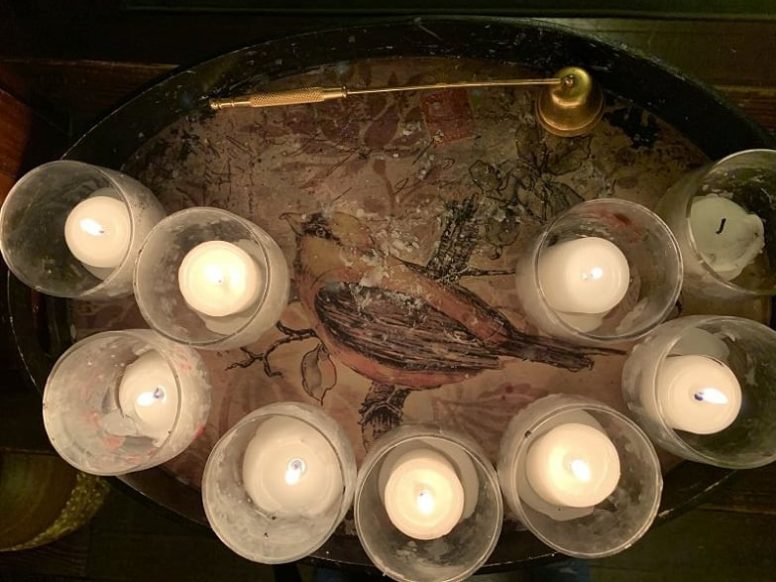 Holofernes was the Prime General of King Nebuchadnezzar’s army. He moved his army near the Israelites at Bethulia. As a result, the Israelites were alarmed and cried out to God. To a man, they repented in sackcloth and ashes.

But Holofernes was enraged when he learned that the Israelites had prepared for war. So, he called in leaders from among Israel’s worst historical enemies. So, the leaders of Ammon, Moab and other regional nations came to meet with the general.

Holofernes questioned them to better understand why Israel would dare to go to war.

Holofernes was an evil man. With Nebuchadnezzar his king, he wanted to control the entire world. And, in order to do so, he was willing to use one enemy against another.

Most people don’t wake up in the morning hoping to cultivate an enemy.

And yet, somehow, I still have enemies.

The pope says that “gossiping is a plague worse than COVID”. Maybe this is a clue.

“If anyone thinks he is religious and does not bridle his tongue but deceives his heart, his religion is vain.” James 1:26