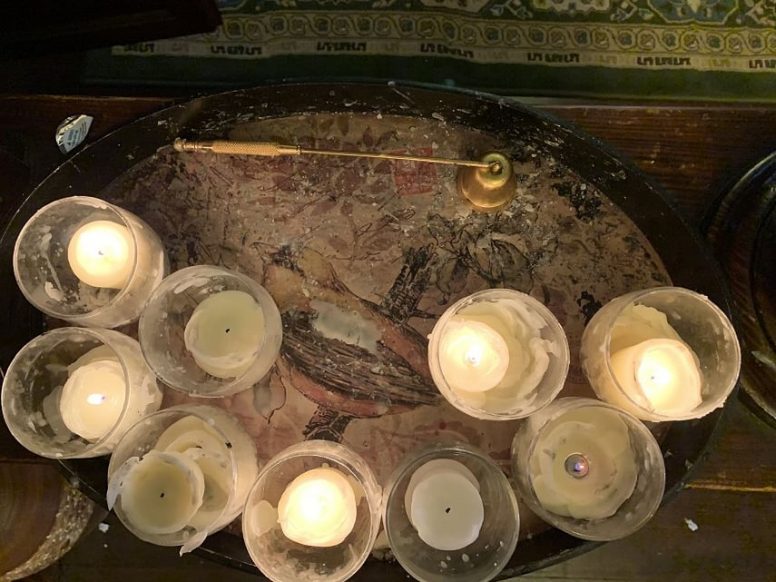 Furthermore, they declared that God was just in His punishments.

As a result, they similarly declared their intention to re-commit. So, the Israelite leaders signed a new document describing the community’s re-commitment to serve God.

The Israelites desired to make a special symbol of re-commitment. Like a slave under the Law of Moses who wished to become a permanent slave, they wanted to meaningfully commit through some kind of event. For the ancient slave, this meant using an awl to pierce his earlobe in the presence of his master. For these Israelites, it meant signing a pledge document.

And for a Christian, it might mean Baptisim, or Confirmation, or some other public confession of their commitment to serve God alone. And very often during such a rite, the entire community is invited to re-commit.

The power of the communal act is in the public avowal.

“Then I will proclaim your name to my brethren; in the assembly I will praise you:” Psa 22:23