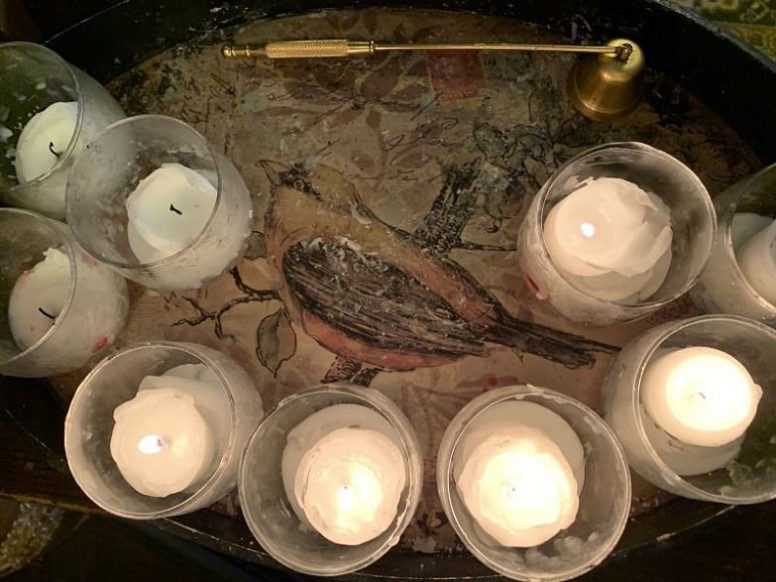 Sometime after the Assyrians retreated from Jerusalem, King Hezekiah became ill. He prayed to the Lord for healing. And God responded by giving him a sign.

Despite God rescuing Jerusalem and healing the king from his disease, Hezekiah became prideful. Over the course of his reign, he had amassed a great fortune and vast resources. So, he built cities and acquired even more wealth. And, he also invested in major infrastructure projects. This included the famous underground watercourse he constructed in Jerusalem.

But he was frivolous with Babylonian emissaries when they came to visit him.  And this injured the kingdom in ways that he did not comprehend.

In the end, he died and was buried with great honor. Afterward, his son Manasseh became king.

Because Jerusalem had successfully resisted the Assyrians, Hezekiah became an international celebrity. So, when visitors came from distant lands, he eagerly revealed the extent of his personal fortune as well as the great strength of his kingdom.

Because of this, his visitors esteemed him greatly. But his desire for their esteem had caused him to reveal too much.

It is written, “Pride comes before a fall”. So, I feel vulnerable because I am a naturally prideful person.

So, what’s the answer? I think celebrating God’s goodness in my life is the only sure-fire antidote to pride. If I want freedom from pride, I must consistently acknowledge that God alone is the giver of every good thing.

“all good giving and every perfect gift is from above, coming down from the Father of lights, with whom there is no alteration or shadow caused by change.” James 1:17