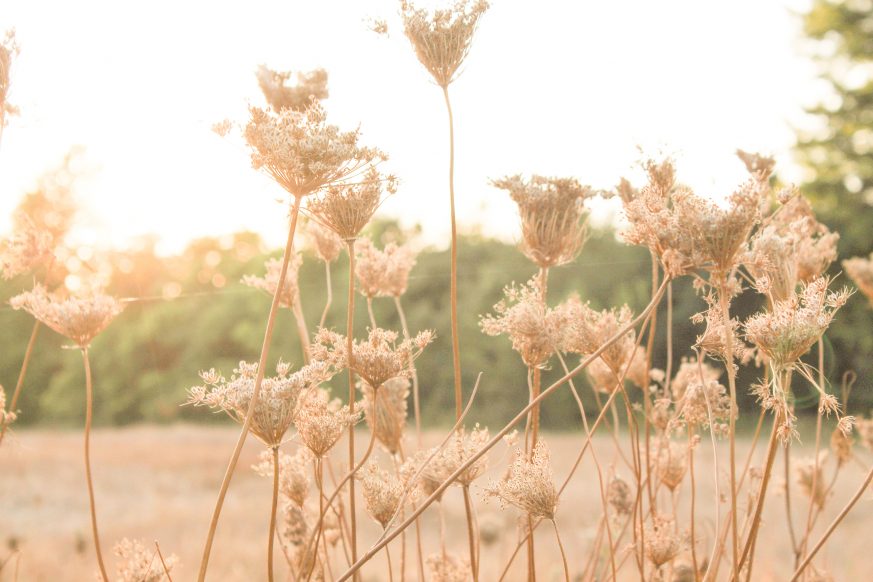 The Assyrian army had invaded the kingdom of Judah. Lachish, the second most important city in the kingdom, had fallen. And after this, King Hezekiah received an ultimatum from Sennacherib, the King of Assyria. If he gave up, then Jerusalem would be spared and the people relocated. If he resisted, then Jerusalem would be destroyed and the people decimated.

Hezekiah was overwhelmed. But he noticed that in delivering the ultimatum, Sennacherib’s envoys had mocked God. And so, he instructed his officials to visit the prophet Isaiah. He wanted Isaiah’s council on what to do.

Isaiah responded by encouraging the king to remain steadfast in his resistance. And so, Hezekiah refused the Assyrian demands. Not long thereafter, problems emerged in other parts of the vast Assyrian empire. At the same time, a crisis emerged in the ranks of the army outside Jerusalem. As a result, Sennacherib was forced to withdraw from his siege of Jerusalem to address these problems.

Hezekiah withstood the Assyrian siege. The Assyrians departed and never returned. Hezekiah and all the Israelites in Jerusalem celebrated their escape from the power of the Assyrians. Even though much of the land had been decimated, God had saved the inhabitants of Jerusalem from the irresistible force of the Assyrian army.

Salvation: The Disaster of My Own Sin

I find myself caught between two systems of wisdom. And neither of them are my own making.

But because none of this is my doing, I don’t often feel the weight of my own moral failure. My sins don’t matter that much to me. In fact, my tendency is to think none of this matters very much because I’m not the one who created it. As such, I have no control. Therefore, I feel justified in thinking that I bear no responsibility.

So, I say to myself: “Jesus is Savior. But I’m saved from what?”

I don’t fear hell because I didn’t create this mess. How could God justly judge me?

And, of course, it’s true that I did not personally bring sin into the world. I inherited a condition into which I was born.

Yes, each community espouses a world-view. But more importantly, each affiliates with the person central to their respective community. As the saint once wrote, “I am loyal to the one I actually serve.”

And because it isn’t simply a matter of personal philosophy, I am accountable in a different way. I choose my affiliation. I choose my community. I reject God. Or I reject Satan. I embrace God. Or I embrace Satan. The two wisdoms are irreconcilable.

And the truth in this light is that I’ve embraced Satan. No, I never bowed down. And no, I never went to a black mass.

But I bullied. And I mocked. And I manipulated. And I seduced. And I used to foolish intoxication. And I used the people I claimed to love. Not a long time ago – I did all this just yesterday.

And so, I find that I am wretched. I’m stuck in a community of death. With this, I slowly wake to the fact that I am not only bound for hell, but living in a hell for which I am entirely responsible. And in an early morning reflection, I suddenly discover that I really do need to be saved. I cannot embrace the wisdom of God without embracing the person of God.

And so, I take this moment to thank God for redemption and the opportunity of a new day.

“You are my shelter; you guard me from distress; with joyful shouts of deliverance you surround me.” Psalm 32:7