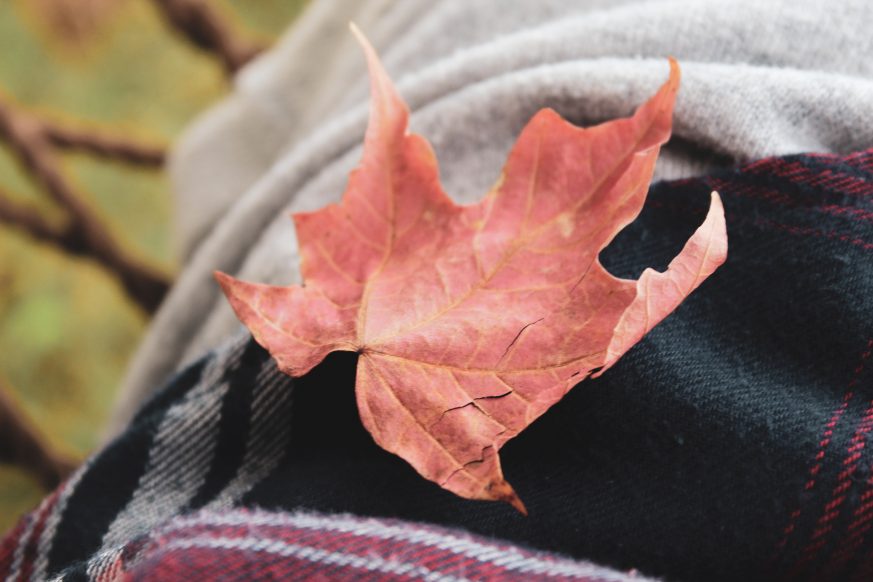 After King Hezekiah had recovered from his illness, he received letters and gifts from the King of Babylon. At that time, the king of Babylon was Berodach-baladan. And this king sent his greetings and gifts through envoys.

King Hezekiah received these envoys. And then, he showed them the wealth of the nation.

After the Babylonian envoys departed, Isaiah came to visit the king. He inquired about the envoys. Specifically, he asked what Hezekiah had shown them. The king told Hezekiah that he had shown them everything in the treasury.

So, Isaiah told the king he had shown too much. As a result, Isaiah prophesied that one day the Babylonians would come and take all the wealth of Jerusalem back to Babylon. Isaiah further prophesied that even many of Hezekiah’s own family would one day be taken off in exile.

Hezekiah was the King of Judah. He ruled from Jerusalem. And Jerusalem was the first city to ever successfully resist an Assyrian siege. Sennacherib, the king of Assyrian, was forced to return to the capital city of Nineveh, where he was assassinated by his own sons.

Babylon was a city three-hundred miles to the south of Nineveh. The Babylonians and Assyrians contended for control over the region. Eventually the Babylonians would themselves resist Assyrian control. After this, Babylon was destined to establish its own empire.

In the meantime, the Babylonians were attracted the Hezekiah’s fame. Because, at this time, Babylon and Judah had Assyria for a common enemy, they were on friendly terms.

But Isaiah warned Hezekiah about indiscretion. He had, according to Isaiah, shown too much.

But there is a danger in thinking that material blessings are an indication of special favor. My stuff doesn’t make me special. God makes me special. And God has made each one special – each of us are entirely unique expressions of His goodness and wisdom.

It follows that the more I insist on giving flamboyant evidence of my “more special” status, the more I provoke others to self-critical dissatisfaction. So, learn from the prophet Isaiah, practice discretion.

“It is not what enters one’s mouth that defiles that person; but what comes out of the mouth is what defiles one.” Matt 15:11