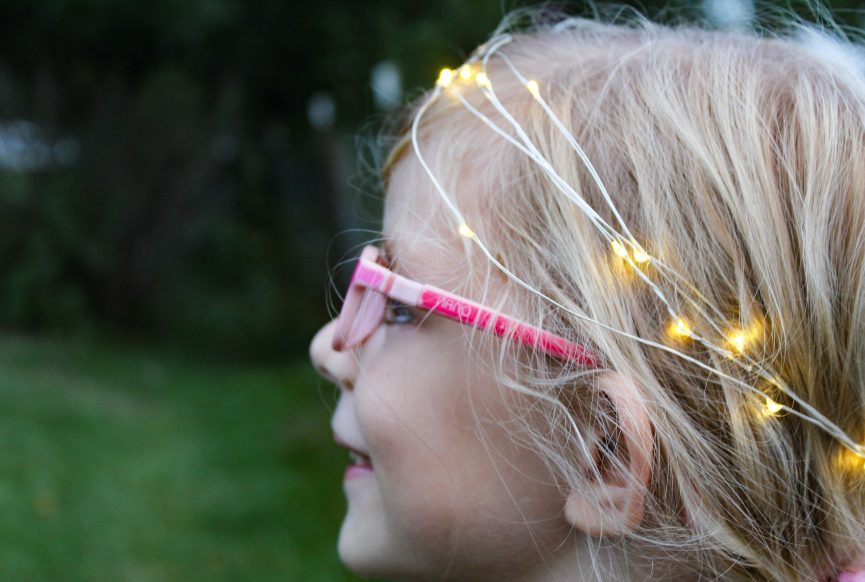 Hezekiah and the Cosmos

In the midst of the Assyrian siege of Jerusalem, Isaiah gave a prophecy against Assyria. God spoke through the prophet. And the prophecy was largely a reminder of God’s faithfulness in past times.

But in the prophecy, God also described how He would lead the Assyrian forces back to the land where they came from. And God said that He was doing these things for His own sake, and also for the sake of King David.

Later, in the night after the envoys had come to Hezekiah, the angel of the Lord descended upon the Assyrian forces. A large number of the army was killed. And so, when the soldiers woke in the morning, they discovered a huge multitude of dead bodies in the camp.

Hezekiah and the Cosmos

God’s word came through the prophet Isaiah. And the words that the prophet said connected King Hezekiah’s greatest moment of adversity with some of the greatest moments of triumph in the history of Israel. By remaining faithful under extraordinary stress, the great king became a witness to the greatness and faithfulness of God.

I confess that Jesus Christ is Lord. Perhaps you have as well.

“Because of it the ancients were well attested. By faith we understand that the universe was ordered by the word of God, so that what is visible came into being through the invisible.” Heb 11:2-3