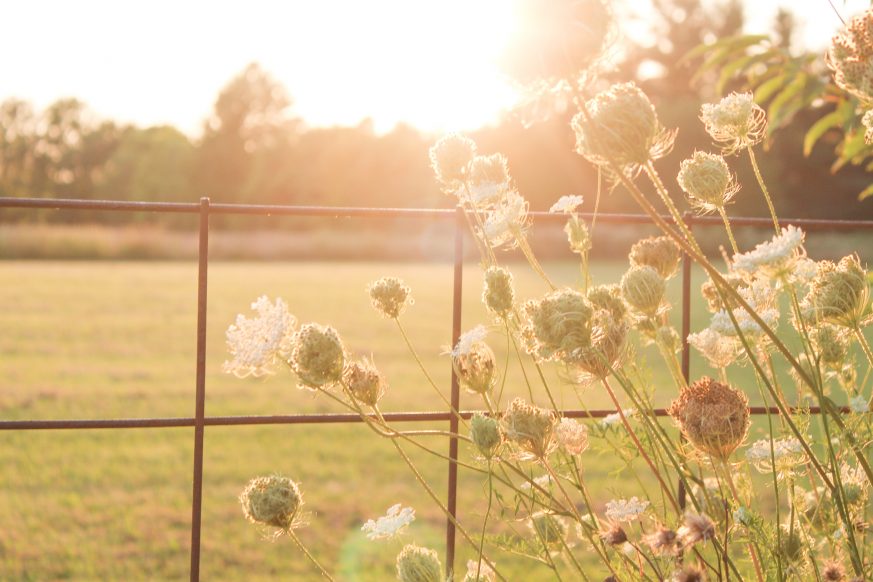 Gehazi was frustrated. Elisha had provided a cure for Naaman’s leprosy, even though Naaman was not even an Israelite. And Naaman had come to the prophet fully expecting to pay for his healing, but Elisha had required no payment.

So, Gehazi ran after Naaman. When he caught up to him, he told him that Elisha now required money and cloths. And Naaman gladly gave more than what was requested. Then, Gehazi deposited these things in his own house.

After this, he returned to Elisha. But Elisha already knew what happened. So, the leprosy came upon the servant, Gehazi.

At another point in Elisha’s time, the guild prophets were living with him. There were so many prophets living together that they asked Elisha’s permission to build a larger building for their home. He agreed. And so they all went to the Jordan to prepare wood for the new structure.

As they were working, the iron head of an axe came loose and fell in the river. There was a lament, because iron was expensive. And so, Elisha was asked to help find it. So, Elisha cut off a stick and threw it in the water. Somehow, this caused the iron axe head to come to the surface where it was retrieved.

Gehazi was overcome with greed. So, the leprosy that had afflicted Naaman ended up coming upon him.

It’s a curious paradox. But because of his own greed and envy, the cleansing and conversion of a gentile became the source of disease for Gehazi.

Jesus said that the angels rejoice more over the repentance of one sinner than over ninety-nine who have not sinned. And in the parable of the prodigal son, Jesus further described how the older brother could not rejoice over his younger sibling’s repentance and restoration.

It is Gehazi’s paradox all over again. His brother’s healing brought to the surface a certain greed and bitterness that he probably didn’t even realize existed. He resented the celebration. But what he more deeply resented was that he had never been celebrated. He felt “taken for granted”.

Like so, I admit it. Sometimes I feel the “injustice” done to the older brother. I feel like my efforts to do what is right and good have too often gone unrecognized and underappreciated.

And that’s the revealing of my own impurity. In my moment of greed and envy, the salvation that I truly want for every other human being paradoxically becomes the source of my own temptation.

So, Reminder to Self: The call is to love. The promise is heaven. Not fame. Not appreciation. Only life with Jesus forever.

“Then he said to the crowd, ‘Take care to guard against all greed, for though one may be rich, one’s life does not consist of possessions.’” Luke 12:15