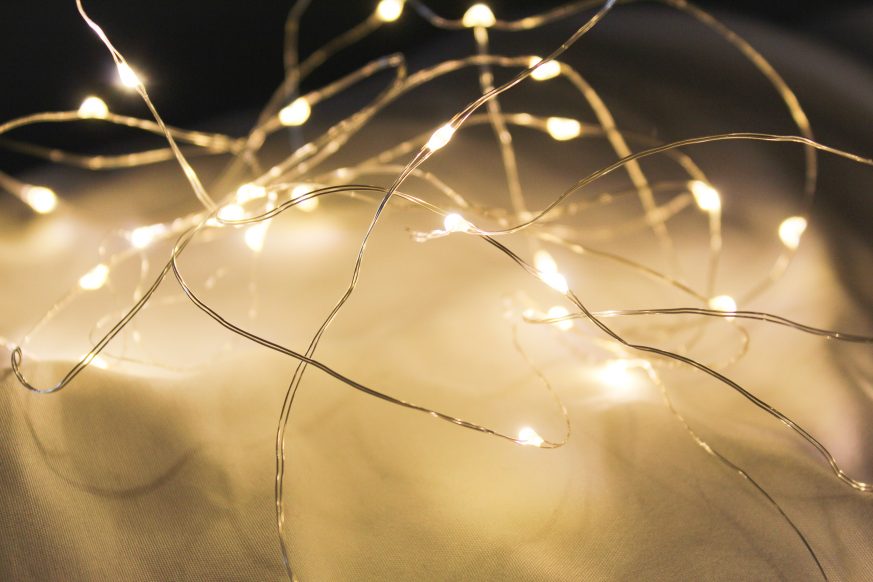 The wife of a guild prophet approached Elisha. She was recently widowed. And her husband left her in debt. So, her husband’s creditors came to take her children and sell them into slavery. So, she appealed to Elisha to help her.

She did as instructed. And she filled jar after jar until all the jars she had borrowed were filled. Then the oil ran out. She returned to Elisha and reported what had happened. He instructed her to go to the market and sell the oil. From this, there was enough money to settle all her husband’s debts and provide a living for her and her children.

The woman was faithful to the instructions of the prophet. She borrowed as many containers as she could. And then, God used what resources she had on hand to provide an extraordinary blessing.

But what if she hadn’t been faithful. What if she was too embarrassed to ask for help. What if she had only borrowed two or three containers. She would have regretted not attending more faithfully to the instructions she had heard. And this would have most likely been her dying regret.

The woman’s success was dependent on her action. She believed Elisha and so her actions followed – she collected a lot of jars.

It is the same for you and me. We, each of us, have some gift. And maybe in its present form it seems meager and insufficient. But God is in the habit of meeting faithful effort to accomplish His purposes in the earth.

He takes what you or I can do, and through our faithful use of his gifts, He makes the extraordinary.