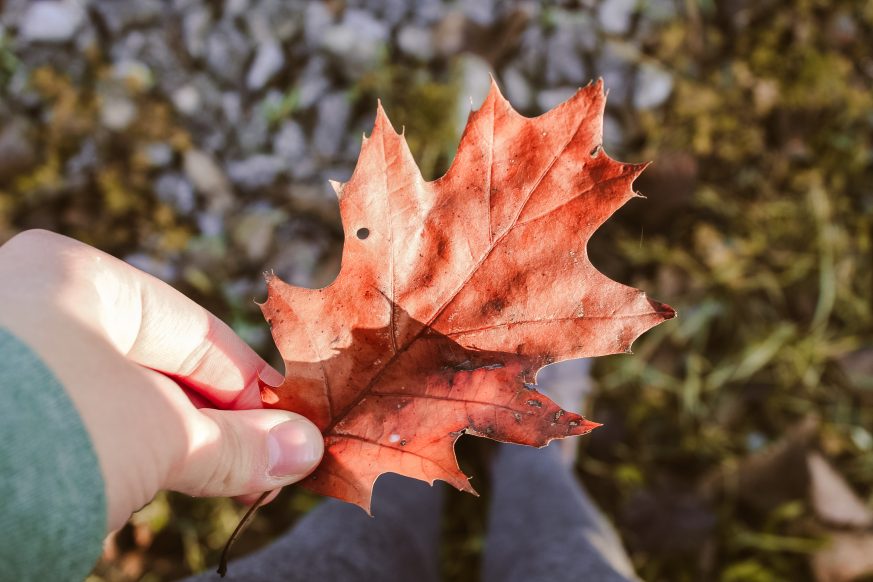 King Hezekiah led Jerusalem in the midst of the Assyrian siege against the city. The Assyrians pressed Hezekiah with terms that meant the death of Israelite culture and worship. In so doing, they blasphemed the God of Israel.

God used King Sennacherib and the forces of Assyria to show the difference between idol worship and faith in the true God of all Creation. In their conversation with Hezekiah’s officials, the Assyrian envoys rightly said that no “god” had ever saved a nation from the power of Assyria. Because no mere idol could ever save anyone from anything.

But the God of Israel was the God of all Creation. And just as Hezekiah made clear in his prayer, this is the way that God can make a distinction between the powerlessness of mere idols and the omnipotence of the true God.

I am not young – at least not as young as I once was. And I’ve spent much of my life apart from a relationship with Jesus Christ.

While I was away, I searched for meaning and fulfillment in all the ordinary places. I cultivated relationships. And I developed expertise. I sought money. And occasionally I even sought power. I treated each of these in their order as gods. Each of them was an idol that I hoped would somehow transform my life.

But like the Assyrian army of old, life has a way of destroying idols. At least this was my experience. The more I idolized my network of relationships, or my personal renown, or my personal wealth, the less satisfied I became. And with each pursuit, the transformation I had hoped for never really materialized.

So, God is a giver of gifts. And, perhaps the chief among these is liberty. But, this is ironic. I can choose. Which means I can choose to devote myself to things other than the God-Creator who gave me the ability to choose.

However, even as I do I systematically discover the emptiness of any pursuit other than relationship with God. And strange as it seems, this is how God seems to work through the ordinary circumstances of life. Somehow, it is in this way that He brings me to an awareness of what is real, and what is really valuable.

So, no more lament for my past failures. As I pass through the guilt and shame of my own personal history, I discover that God uses even these to demonstrate light in darkness, beauty from ashes.

“to place on those who mourn in Zion a diadem instead of ashes, To give them oil of gladness instead of mourning, a glorious mantle instead of a faint spirit.” Isaiah 61:3