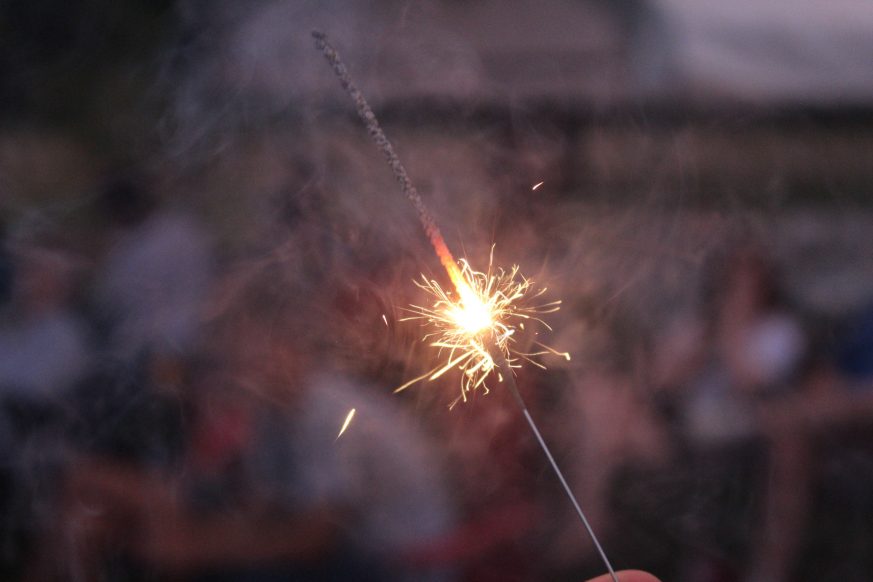 The four lepers of Samaria had discovered that the Aramean camp was empty. The Aramean soldiers had heard something that sounded like an army of horses and chariots approaching. Thinking they had been outflanked by a foreign army allied with Israel, they abandoned their siege. As a result, the entire Aramean army had suddenly panicked and taken flight.

The lepers had plundered the camp. But before the night was over, they reported to the king of Israel what had happened. The king of Israel received this news with caution, thinking that it might be a trap. But his forces reconnoitered the area and discovered that the Arameans had indeed fled.

And so, the Israelites left the city en masse and plundered the camp. As a result, grain prices immediately returned to their historical averages. All of this was just as Elisha had predicted in his prophecy.

Although the king of Israel couldn’t imagine it, God was still capable of bringing an extraordinary victory. In this way, the lesson was repeated: God was not limited by what the current generation of Israelites thought was possible.

God Bigger Than My Imagination

It’s really like this. My prayers seem to go unheeded. And life doesn’t seem to be working out the way I imagined – the way that I expected. So, the temptation is to think that it will never go the way I hoped.

Accordingly, I find myself beginning to wonder whether or not God is really capable of answering my prayers at all.

Of course, for anyone who has made the effort to track “prayers” and “answers to prayers” in a journal, it comes as no surprise that God always works His will in ways that I could never imagine.

Still, in the absence of the active effort to chronicle and remember, my tendency is to forget and doubt.

“Therefore, I will always remind you of these things, even though you already know them and are established in the truth you have.” 2 Peter 1:12