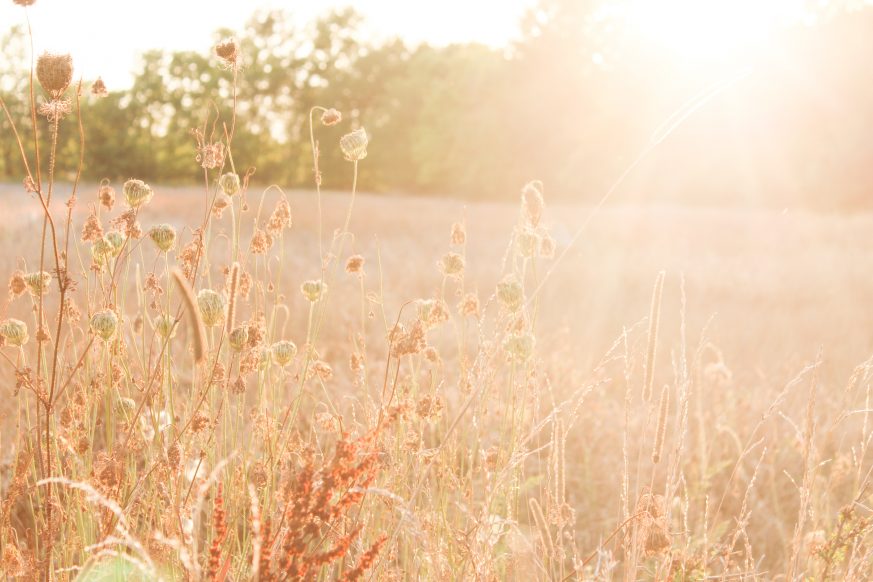 Hazael became king of Aram. As Elisha had prophesied, he became king by killing his master, King Ben-hadad. Hazael was a treacherous man who killed the king while he was in his bed recovering from illness.

Back in Israel, Joram, son of Jehoshaphat, became the king of Judah after his father’s death. But at the same time, the king of Israel was also named Joram.

So, the king of the northern Israel was Joram and the king of Judah (the southern kingdom of Israel) was also named Joram. Although it’s not explicitly stated, this seems to have been an effort by their father’s to eventually consolidate the kingdom under a single ruler.

To make matters more confusing, King Joram of Judah married the sister of King Joram of Israel. And so, he began to adopt the idolatry of the northern kingdom.

Meanwhile, there was trouble in Edom. From the time that Israel was combined under just one king, Edom had been subject to Judah. But during the reign of King Joram, Edom rebelled against Judah. They wanted to rule themselves. And so, they crowned their own king. As a result, they no longer paid tribute to the king of Judah.

By the end of King Solomon’s reign, Israel had become a great nation that had formed an empire of smaller nations that the kings of Israel controlled directly. However, as the nation split in two, it was harder for the smaller kingdoms to maintain control over the surrounding nations.

What made matters worse, both the northern kingdom and the kingdom of Judah began practicing idolatry. As they did, the two smaller Israelite kingdoms further decreased in power and influence. As a result, the nations that had been subject to the Israelite empire in the past began to rebel.

In the northern kingdom Israel, this resulted in a series of dynasties where one man would take power as king. But typically, after a generation or two, each of these dynasties became corrupt. After which, the dynasties were typically supplanted by yet another man who would be king.

However, things were different in southern kingdom. Judah continued to be governed by the house of David. In other words, a descendant of King David remained on the throne throughout the period of the kings.

Yet, even though David’s dynasty remained, Judah saw consistent reductions in it’s power and influence as the nation drifted away from worshipping the one true God. Finally, it lost control over Edom, a close neighbor whose people were descended from Israel’s brother Esau.

“But if someone’s work is burned up, that one will suffer loss; the person will be saved, but only as through fire.” 1 Cor 3:15