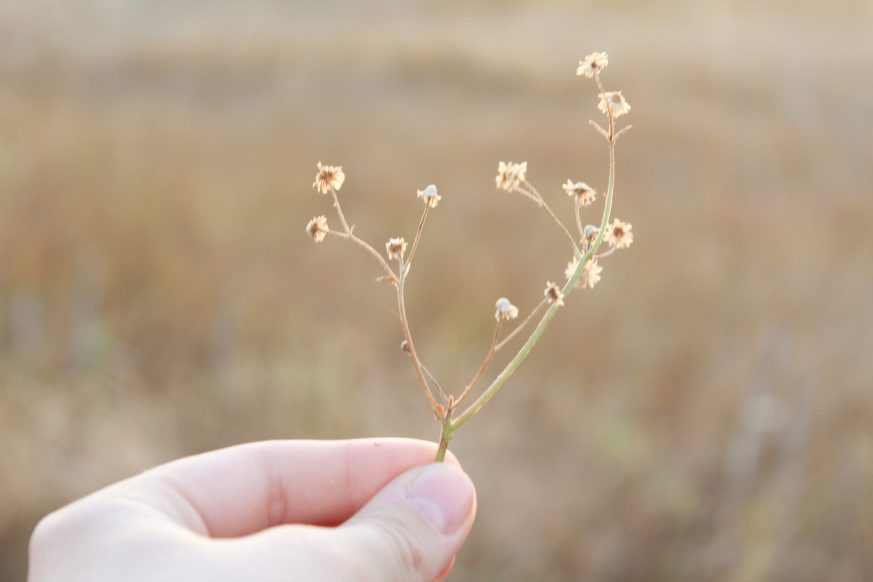 Elisha had predicted that the siege of Samaria and the accompanying famine would be over in a day. But the king’s adjutant mocked Elisha and blasphemed God. Accordingly, it was further prophesied that he would see the phenomena of cheap grain but “not taste of it”.

When the people realized that the Arameans had fled without their possessions, they rushed the gate. They all went out to plunder the Aramean camp. As they did, they trampled the king’s adjutant who had blasphemed. He died in the gate having seen the reduced grain prices in the marketplace.

Later, Elisha met with the Shunamite woman. He warned her that a severe famine was coming to all the land of Israel. And he told her to flee to a land away from Israel for seven years until the famine ended.

The woman from Shunam had faith in Elisha. Her confidence was in Elisha’s ability to know the words of God. So, if he said it was time to go, then she was going to go.

Her actions revealed her belief. And her belief was that Elisha had the ability to hear from God.

So, God is a person who knows and loves other persons.

And, meeting with Him as I would with any other earthly person is an evidence of my faith.

God has shepherded me into this particular moment of time for some greater purpose. Responding to the possibilities of my life from this vantage is living my life in faith.

“But without faith it is impossible to please him, for anyone who approaches God must believe that he exists and that he rewards those who seek him.” Heb 11:6