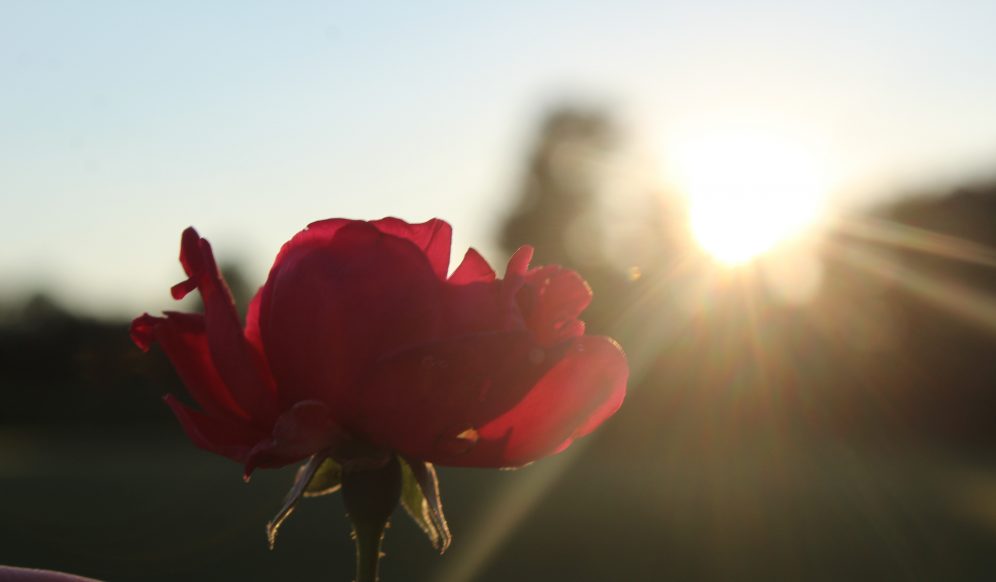 The Arameans surrounded Elisha’s house in the night. Their plan was to capture the prophet in a surprise attack at sunrise. So, Elisha prayed to God that the Aramean soldiers would be struck blind and confused. And after this, he convinced them that they were in the wrong place and that they were trying to apprehend the wrong man.

As a result, he persuaded them to follow him. And then, he led the whole military formation on a march to the Israelite capital city of Samaria. And there, he delivered them to the King of Israel.

The king of Israel wondered if he should slaughter the Aramean force. But instead, Elisha directed him to feed them and send them back to their king. So, the king did as Elisha directed.

Afterward, the king of Aram invaded Israel with a full army. Consequentially, he besieged Samaria. And because of the siege, the people of Samaria experienced a great famine.

Through the power of God, Elisha created confusion. And he used this to redirect the Aramean army into the hands of the king of Israel.

And with this demonstration of power, he sent the military force back to Damascus. It was a message to the king of Aram that no king could actually outmaneuver the God of all Creation.

It is written: If your enemies are hungry, give them food to eat, if thirsty, give something to drink; For live coals you will heap on their heads, and the LORD will vindicate you.” (Prov 25:22)

There is a wisdom here that beguiles the faithless.

But, love really is like this. It’s the last option I intuitively think to consider. And still, it consistently testifies to the transcendent wisdom of God.

A simple act of love has the power to both beguile and convert a soul.

“Rather, we speak God’s wisdom, mysterious, hidden, which God predetermined before the ages for our glory, and which none of the rulers of this age knew; for if they had known it, they would not have crucified the Lord of glory.” 1Cor 2:7-8