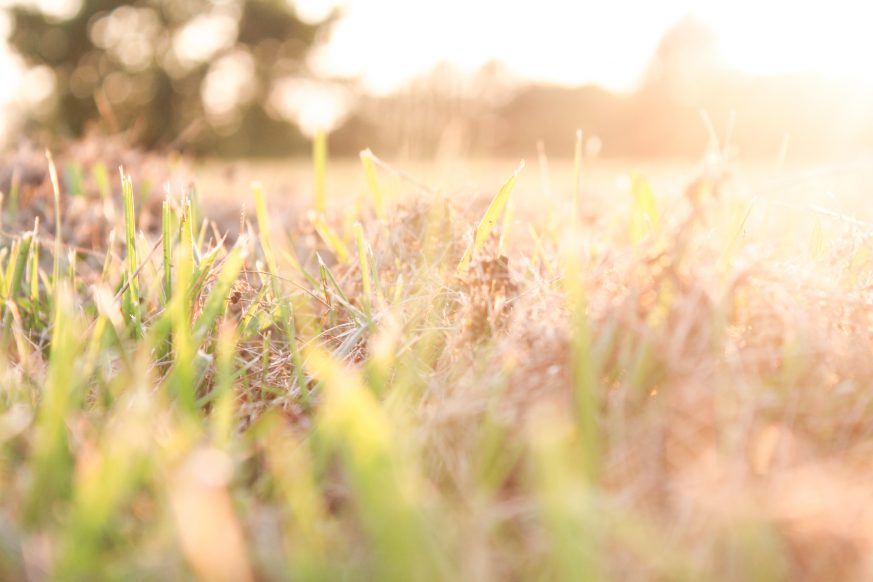 There was a famine in the land of Israel. At one-point during this time, Elisha hosted the guild prophets at Gilgal. So, he directed his servant to make a pot of vegetable stew.

However, someone who was helping to prepare the stew inadvertently added wild, poisonous gourds. Upon being served, the guild prophets recognized immediately that there was something wrong. So, they complained to Elisha that the stew was deadly. But Elisha simply added some meal to the stew and it was made good to eat.

On another occasion, Elisha was brought twenty barley loaves and some fresh (unroasted) grain as an offering. He happened to have one hundred guests to feed when it arrived. So, he told his servant to put the food out before the people.

Despite it not being enough by any normal standard to feed so many people, there was enough for everyone to eat and still have some left over.

The stew wasn’t good for feeding the prophets. And there wasn’t enough bread to serve the masses. And yet, somehow with God, it was enough.

You Give Them Something To Eat

But the truth is that our gifts are enough. What you have been given, is perfectly positioned to be just what’s necessary for someone else to experience the fullness of life.

“There are different kinds of spiritual gifts but the same Spirit;” 1 Cor 12:4