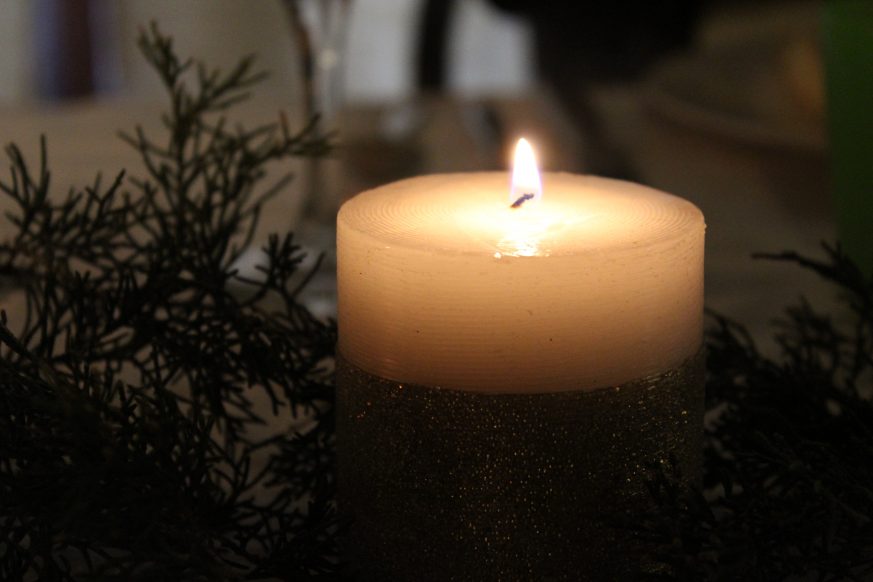 Elisha had predicted a famine that lasted seven years. After the famine was over, Elisha’s servant met with the king of Israel.

The servant’s name was Gehazi. And so, the king asked Gehazi to recite some of Elisha’s many accomplishments. Just as Gehazi was speaking with the king, the Shunamite woman came to request the return of her land. She had left Israel at Elisha’s direction to avoid the famine.

Meanwhile, Elisha was in Damascus. At that time, the king of Damascus was Ben-hadad. And Ben-hadad was sick.

So, when he heard that Elisha was in the city, he sent a messenger named Hazael to meet him. Hazael was tasked with giving Elisha a large gift. Also, the king directed Hazael to inquire if Elisha could prophecy concerning Ben-hadad’s recovery.

Accordingly, Hazael inquired. And Elisha responded by giving a prophecy for both the king and Hazael. Elisha prophesied: The king would live and should be told so. But in a separate word for Hazael he prophesied that the king would die and Hazael would become the new king.

By this time, Elisha had a long track record with the Arameans from Damascus. As a result, the Arameans had come to respect both Elisha and the God of Israel.

And so, before the king even considered asking for a prophetic word, he offered a sensational gift. The intent wasn’t to sway Elisha as much as it was an effort to communicate the respectful regard the Arameans had come to esteem him.

There is a certain danger in seeking honors. Jesus once said, “How can you believe, when you accept praise from one another and do not seek the praise that comes from the only God?” (John 5:44)

Yet, very often God will magnify examples of extraordinary faithfulness and love. And He seems to do this in order to both encourage faithful believers and convict those he hopes to save.

But the honor isn’t for my benefit. It is reserved for the glory of God’s kingdom alone.

“Whoever pursues justice and kindness will find life and honor.” Prov 21:21