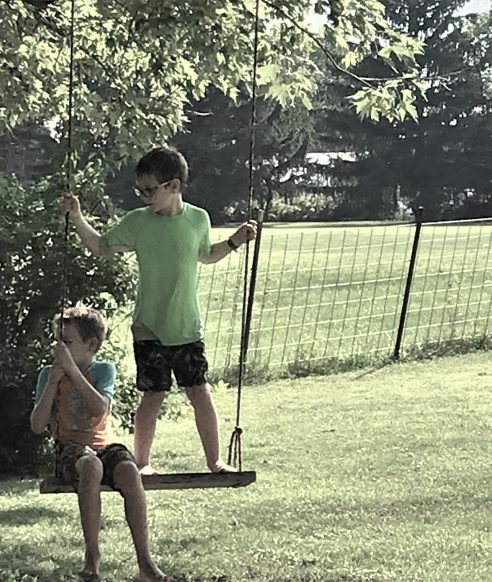 Effort to Reunite the Kingdom

At this time, the king of Judah was Joram, the son of Jehoshaphat. Joram reigned as king for eight years. And then, he died. When he died, his son became king. This was king Ahaziah.

The two royal families from the two kingdoms of Israel had begun to intermarry. As a result, Ahaziah was not only the king of Judah, but he was also the nephew of the king of Israel.

Meanwhile, the king of Israel was fighting with the Arameans led by King Hazael. The Arameans were from further north. And their capital was Damascus. But they were fighting with Israel for control over Ramoth-gilead, a boundary region that had been won by the Arameans during the time of King Ahab.

So, Joram and Ahaziah agreed to join together in the fight against Hazael. The battle went badly for Israel. And King Joram, son of Ahab, was badly injured.

So, Joram departed the region and went to the safety of Jezreel to recover from his injuries.

After the defeat, King Ahaziah returned to Judah with his army. But after this, he went by himself to Jezreel to visit King Joram while he healed from his wounds.

Effort to Reunite the Kingdom

The two kingdoms of Israel had become increasingly close through intermarriage. So, King Joram of Israel was the uncle of King Ahaziah of Judah.

As the younger ruler, Ahaziah supported his uncle’s effort to fight against the King of Aram. And when the fight went badly and Joram was injured, Ahaziah came to him to help in his convalescence. It was an appropriate family thing to do.

But Ahab was a notoriously evil king. And Joram followed mostly in his father’s footsteps. So, for Ahaziah to support Joram wasn’t necessarily a good thing because it increasingly allowed the influence of foreign gods to sway the leadership of Judah.

I was born-again in Christ. As such, I have been adopted. I have a new family.

Now if my natural, biological family doesn’t share this rebirth, then it is very likely that my new family and my old family will eventually come into conflict.

This comes as no surprise.

However, if my natural family isn’t following Christ, the conflict must never allow me to return to these old ways. In this sense, my first family is the family of Christ. And my natural family on earth are a people whom I’m called upon to love and serve in a special way.

“See what love the Father has bestowed on us that we may be called the children of God. Yet so we are. The reason the world does not know us is that it did not know him.” 1John 3:1