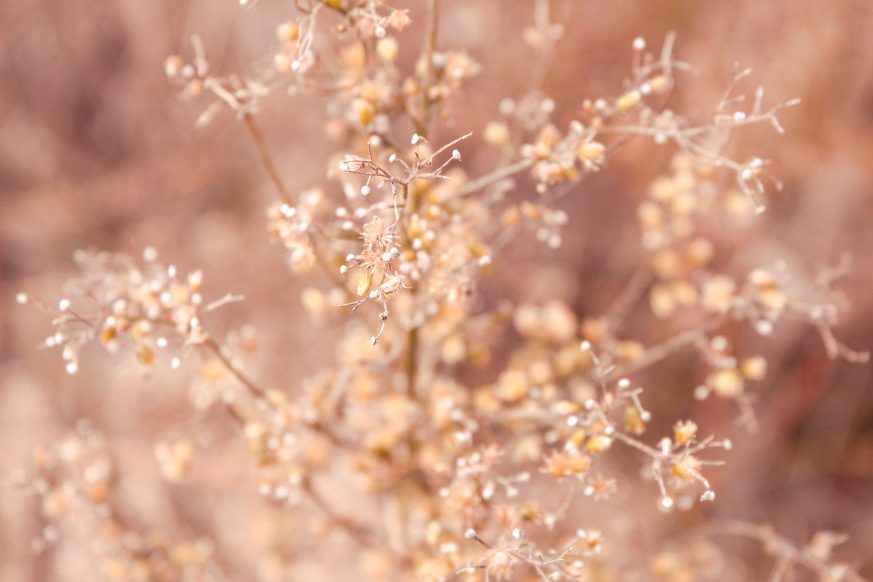 King David’s chief general was Joab. And the second in command was Joab’s brother, Abishai. Both men were David’s cousins who had been raised in the same hometown of Bethlehem.

Sometime later, a nearby king named Nahash, died. He was the king of the Ammonites. And after his burial, Nahash’s son Hanum became king.

King David sent envoys to express condolences to Hanum. However, Hanum suspected that the Israelite envoys were spying out the land in preparation for an invasion. So, he humiliated the men before sending them back to King David.

Hanum was suspicious. In his defense, he was a young man and a new king. So, his decision to accept bad advice isn’t surprising.

But, David was already established as a ruler. Renown as a warrior, he was confident enough in his rule to show grace to a nearby king. Still, Hanum misinterpreted and misunderstood David’s gracious act.

Because he followed God, David didn’t need a pretext to fight against Ammon. If God had directed, David would have simply done it.

There is a difference between my duty to remain vigilant and my predisposition to distrust.

I have an obligation to those people God has placed under my charge to remain vigilant against real threats.

But I also operate under a mandate to love. And suspicion is poison to love.