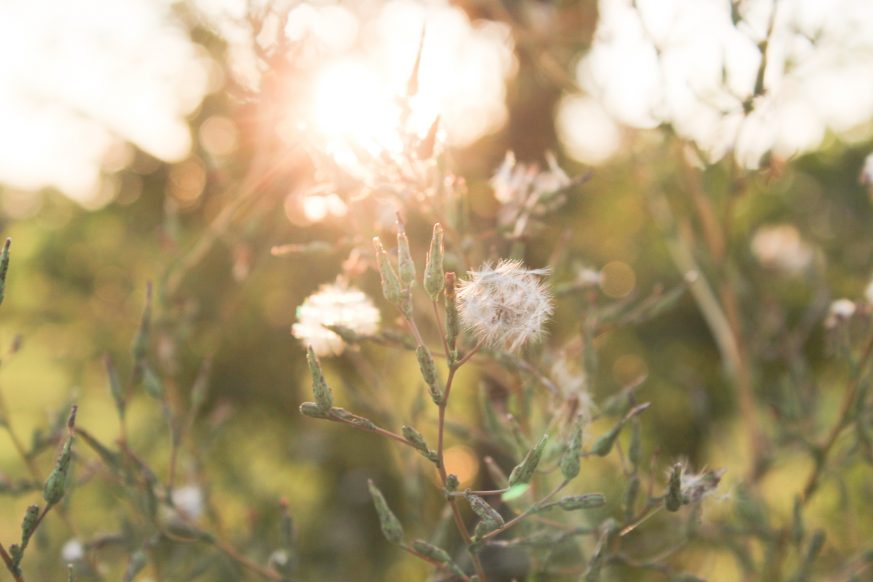 The city of Samaria remained under siege by the Aramean army. The famine was so severe that people were in danger of starving.

There were four lepers who were staying outside the walls of the city. They were especially desperate. Believing death was a certainty if they did nothing, they decided to approach the Aramean army and beg for something to eat.

But when they approached the enemy camp, they found that all the Aramean soldiers had disappeared. Something had caused them to abandon their camp. As a result, the four lepers immediately began plundering the camp. Starving, they ate their fill of food. And they also hid many valuables in the surrounding area as they could.

After they had plundered through several tents, their consciences were convicted. They knew that the people of their city were starving, desperate and anxious. So, they decided to inform the king that the siege was broken.

The lepers of Samaria were in an especially precarious position. They could never easily enter to the city because the disease made them pariahs. But they could not escape the siege because they had no way to break through the Aramean lines that surrounded the city.

So, in their desperation, they sought a desperate and unlikely outcome. They threw themselves of the mercy from their enemies. But, it was doing just this that they discovered their enemies were no longer present.

And this discovery created the strange possibility of personal gain. In one of the most curious of all scriptural reversals, the four lepers of Samaria were momentarily the richest people in the kingdom. They had an unlimited feast. And, they had unlimited access to the most precious valuables and goods anyone could imagine.

Poverty makes people desperate. Someone who is starving will do anything necessary to find food. Survival is an ingrained quality of human life.

“Blessed are the poor in spirit, for theirs is the kingdom of heaven.” Matt 5:3